In November 2008, at the Foreign Relations Council in New York, IBM put forward the concept of â€œsmart planetâ€, which led to a boom in smart city construction.

At present, with the rapid development of technologies such as Internet, cloud computing and Internet of Things, a new round of information revolution has arrived. The combination of new generation Internet, cloud computing, intelligent sensing, communication, remote sensing, satellite positioning, geographic information system and other technologies will enable intelligent identification, location, tracking, monitoring and management of all items, thus enabling the construction of smart cities. It is technically possible.

At present, hundreds of regions in China have proposed to build smart cities. Major cities such as Shenzhen, Shanghai, Chengdu, Tianjin, and Chongqing have established RFID industrial parks, taking the lead in developing the Internet of Things industry and leading the country in the construction of smart cities.

As one of the smart city pilot demonstration cities identified by the Ministry of Science and Technology, Chengdu has formulated the â€œChengdu Smart City Pilot Demonstration Programâ€ to promote technology research and development and industrial application in the relevant fields of Chengdu Smart City. It is precisely because of this that China's largest electronic exhibition with the largest scale, the longest history and the strongest international influence is China Electronics Show (Time: July 10-12, 2014, Venue: Chengdu Century City New International Exhibition The center will be held in Chengdu this year. 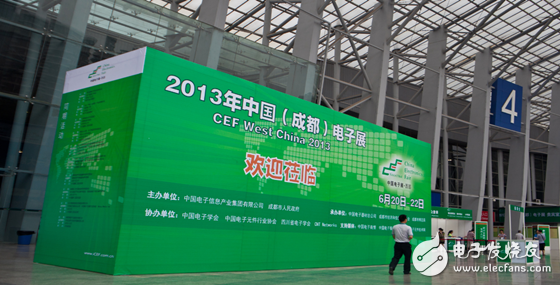 It is understood that the China Electronics Show will set up a smart city and cloud application exhibition area, closely following the development pace of the cloud era, focusing on the construction of smart cities. According to the media of the exhibition, the smart city and cloud application exhibition area will focus on demonstration applications such as cloud computing, Internet of Things, intelligent transportation, intelligent medical care, and intelligent community. At that time, well-known enterprises from many industries will participate. 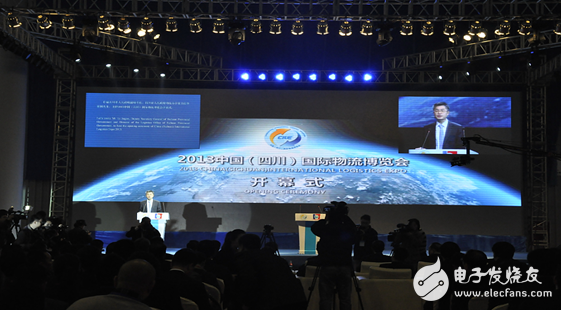 Smart cities can be said to be the advanced stage of urban informatization, and must involve innovative applications of information technology, such as emerging hotspot technologies such as Internet of Things, cloud computing, mobile internet, and big data.

A smart city is an organically integrated system that covers more pervasive perceptions, more comprehensive interconnections, and deeper intelligence. Among them, the Internet of Things is a very important element in a smart city, which supports the entire smart city system.

A smart city is a complex of multiple industries, multiple applications, and complex systems. There is a need for information sharing and interaction between multiple application systems. Between different application systems, it is necessary to jointly extract data for comprehensive calculation and present comprehensive results. Such a multitude of complex systems requires a large number of powerful information processing centers to process various information. To fundamentally support the safe operation of a large system, it is necessary to consider a cloud-based network architecture to build a smart city cloud computing data center.

A bottleneck in the development of smart cities in China is the information island effect. Government departments are reluctant to disclose and sub-item data. This results in a gap between data and the inability to generate deep data values. Single data can't be used to the fullest, and the exchange of data between departments has become a trend. The key to big data lies in sharing. The essence is to make a series of rules after a complex analysis of the data. Therefore, big data cannot be absent from the construction and development of smart cities.

It is understood that some analysts said that 2014 is the year of the smart city. Halfway through 2014, what is the status of the smart city, perhaps we can follow the upcoming China (Chengdu) Electronics Show in July.

LED Bollard Lights are very important in our life today. We use environment-friendly and energy-saving lighting resources to illuminate every corner of the garden. The garden Lamp not only has a strong structure to withstand all weather conditions and influence factors to ensure the safety of passers-by, but also a rich shape to help beautify the garden and lawn beautification. Combining the science of light with empirical knowledge, LEDER developed groundbreaking LED garden lights that changed the way we light our way. We can offer you a wide selection of lighting fixtures, styles, advanced optical designs with different luminosity options to meet your garden needs.