Newly built and expanded roads in 2008 use LED traffic lights. Signals for most cities in the country have also completed LED transformation. Its market size is about 2.5 billion yuan.

At present, automotive applications mainly include interior lighting and signal lights. With the breakthrough of power LED technology. The future headlights will also use LEDs as the primary light source.

In 2008, the LED market for car lights (excluding headlights) was about 1 billion yuan. It is becoming an important application market for LEDs.

With the flashlight, miner's lamp, explosion-proof lights, navigation lights and other special lighting field, the popularity of LED products. LED has gradually replaced other lighting sources as the mainstream of such products; solar lighting, stage lighting, ship lights, emergency lighting, reading desk lamps and other uses of LED lamps has also rapidly increased; UV disinfection, medical, agricultural and other emerging applications The market is also forming. In 2008, the market size of LED special lighting products was about 2 billion yuan.

In 2008, the market size of LED functional lighting products was about 1 billion yuan. The use of municipal lighting has grown rapidly. Which mainly LED lights. About half of the market. According to statistics from the China Municipal Engineering Association Urban Road Lighting Professional Committee. In 2008, the total number of street lights in China was about 15 million, and about 2 million new street lights will be added each year. According to the current development speed and trend to predict. The government can effectively guide and promote energy conservation and emission reduction. LED street lamps will become the largest application area and market for LEDs.

China is the country with the largest number of tunnels in the world. In 2007 there were 4,673 tunnels. The tunnel length is 2,555,500 linear meters. According to "Traffic Lighting Design Guidelines for Highway Tunnels (JTJ026.1-1999)". Tunnel lighting (calculated with an average length of 547 meters) requires 1.6 million baht. Currently. More than 10 provinces and cities such as Shanghai, Guizhou, Shaanxi, Jiangxi, Zhejiang, Yunnan, Chongqing, Anhui, Guangdong and Fujian. A pilot application of about 12 and 30 kilometers of LED tunnel lights has been conducted and good energy-saving results have been achieved. The application of LED tunnel lights contains a huge market potential.

Guangzhou, Shenzhen, Hong Kong and other places have begun to use LED functional lighting products in the subway pedestrian walkways, platforms, carriages, light boxes and other parts. From the perspective of China's planning to prepare for construction and cities that have built rail transit. In the future, LED subway lighting will also become a very important application market.

In 2008, the digital display and indication market for LED home appliances was 2 billion yuan. As the government launched the "home appliances to the countryside" and other policies to promote and improve the living standards of urban residents. LED signal and indication modules are necessary accessories for digital home appliances Alfa Laval plate heat exchangers have also won development opportunities.

In 2008, the number of Chinese civilian cars was more than 20 million. For example, use 20% of civilian cars to use underground parking calculations. At the same time, according to "architectural lighting design standards." Each year, the underground parking lot requires 2 million fluorescent lamps of 36W; each domestic gas station uses 10ç› ceramic metal halide lamps and light boxes for lighting. There are about 94,000 gas stations in China. Although this aspect of development and application is still just starting. But the potential is huge.

Expected in 2010. The overall scale of China's semiconductor lighting market will reach 100 billion yuan. LED backlight market will exceed the landscape lighting. Become the largest application area. The market size of functional and general lighting will also grow rapidly. It is estimated that the annual compound annual growth rate from 2010 to 2015 is expected to reach 40%. In 2015, the industrial scale will reach 500 billion yuan. With the further development of technology. The future market structure of LED applications will also have greater changes.

3:Use for :PC / mobile Phone /listening music and  suit for education. 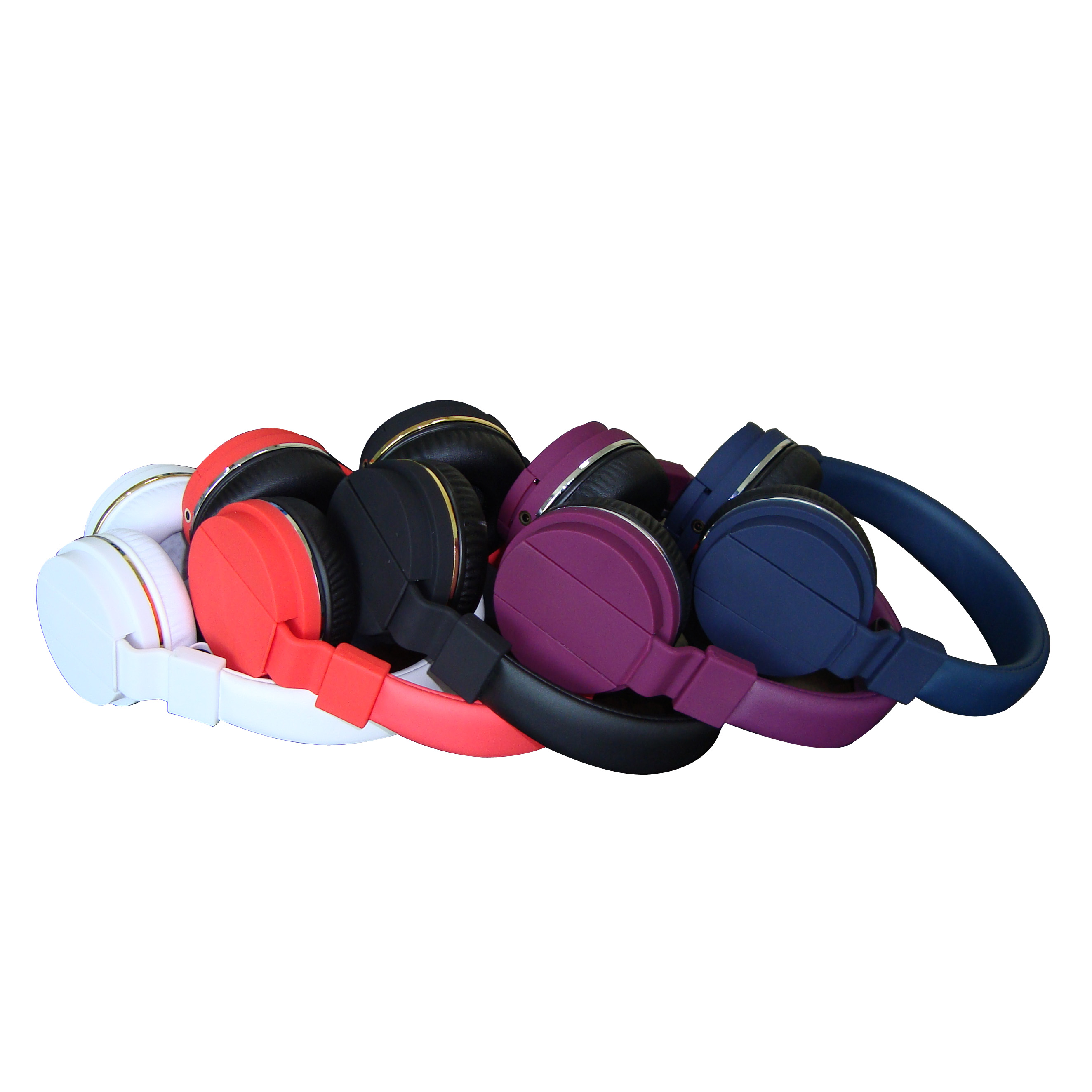