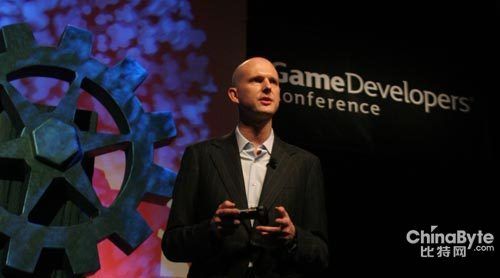 Harrison worked at Sony and Atari and served as president of SCE Global Studio at Sony. He worked for Sony for more than 15 years, handled Sony consoles for many generations, and promoted the PlayStation brand at E3 Games. For the first time, he showed the world PS3 consoles and Rubber Duck games in real time. He left Sony in 2008 and joined Atari as a non-executive director.

â€œI am very pleased to be able to join the Microsoft senior team at the critical moment of the transformation of the industry. I am impressed by Microsoftâ€™s long-term vision to promote the global interactive entertainment market and the incredible technology, talent and resources needed to deliver success,â€ said Harrison. .

Phil Spencer, Microsoftâ€™s studio vice president, said that Harrisonâ€™s work experience at Sony is well suited to the Xbox team. â€œWe are honored that Harrison has joined the Xbox team. He is a true visionary in the video game world. His experience can supervise global studios. The deep industry background makes him the most suitable candidate to lead the European sector.â€ Spencer said .