The reporter saw at the exhibition site that nearly 100 exhibitors not only exhibited their fist products and core technologies, but also the layout of the venues. The Expo will help to enhance the visibility of local business cards and local businesses, and it will bring a lot of benefits to the entire industry and LED companies in the Jiangmen area. 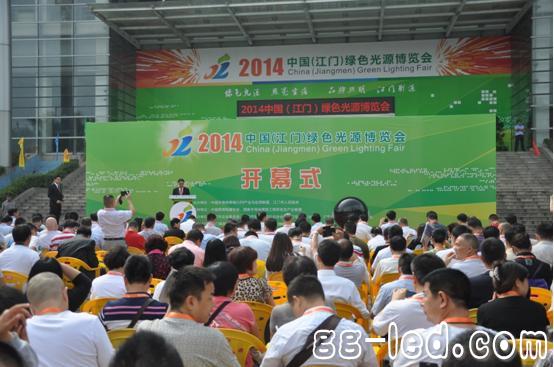 "We hope that they can pay attention to our ability to take root here, so that we will have ample confidence in future expansion," said Ye Guoguang, director of Guangdong Deli Optoelectronics Marketing Center.

Wang Junhua, deputy general manager of Juke Lighting Co., Ltd. also said: "Because the Guangbo Fair is a large-scale merchant to participate in the conference as a participating company, it has the opportunity to get close contact with customers from all over the world. This is also beneficial to enterprises. Brand promotion and product market development."

One of the biggest highlights of the exhibition - the 2014 China Lighting and Lighting Industry Upgrade Summit Forum was also held on site. Dr. Ye Tan, an economic hero, talks about the way out of China's lighting industry under Li Xinzheng, and with Fei Weidong, deputy director of Jiangmen Economic and Information Technology Bureau, and Guo Xiu, general manager of Guangdong Guangbohui Investment Development Co., Ltd. Mr. Zhou Zijun, Chairman of the Board of Directors of the Chain Project, and Pan Jianyue, Managing Director of Global Market Group, discussed in depth the development opportunities and investment prospects of China's lighting industry, attracting nearly 1,000 business owners to come and learn.

At the summit forum, Zhou Zijun, Chairman of the Board of Directors of Giant Energy Lighting Supply Chain, explained the structure of the lighting supply chain from the direction of Industry + Finance + Internet + Capital + Business Association + Large System, and said that it will optimize the company's 300 in the future. The formation of the core enterprise group into the group's listing has caused great interest in the company.

In recent years, the Jiangmen Municipal Party Committee and Municipal Government has vigorously cultivated a strategic emerging industry represented by the LED industry. In 2013, the total output value of the LED industry in the city reached 22.741 billion yuan, maintaining a growth rate of around 20% in the past three years. At present, there are more than 1,000 enterprises engaged in LED industry production in the city, and the advantages of industrial clusters are very obvious.

It is reported that this year's exhibition also held the award ceremony for the LED lighting design competition, and held the frontier technology and LED wire bonding equipment product launch conference on the 20th. According to the organizing committee, in 2015, with the completion of the international exhibition center invested by Guangbohui, the Guangbo Expo will be moved to the new exhibition area in 2015, and the Jiangmen Light Source Expo will be opened again. 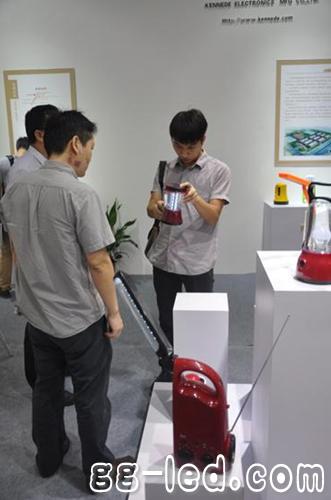