In response to Zhangâ€™s appeal, the judgment of Dongcheng District Peopleâ€™s Court stated that â€œShengrong Company has not been incorporated and is not actually operating. The Beijing Municipal Public Security Bureauâ€™s Dongcheng Branch has filed a case investigation against Shengrongâ€™s suspected illegal absorption of public deposits. The companyâ€™s fundraising is suspected of economic crimes and is not subject to the acceptance of civil litigation. According to relevant regulations, it should be transferred to the public security organs for handling.

This also increased the seriousness of the incident. The cause of the incident dates back to November 2013. Tianlong Optoelectronics disclosed an external guarantee of the company under the media report. Tianlong Optoelectronics as the guarantor Rongrong Company guarantees a guarantee of 70 million yuan, Shengrong Company promises to provide certain capital preservation income to investors who provide funds, but in the end, Shengrong Company, which disclosed the registered capital of 500 million yuan, was finally investigated and found to be unregistered and absorbed. Investors' funds were only given for half a year, and the principal and other half-year earnings investors were delayed. 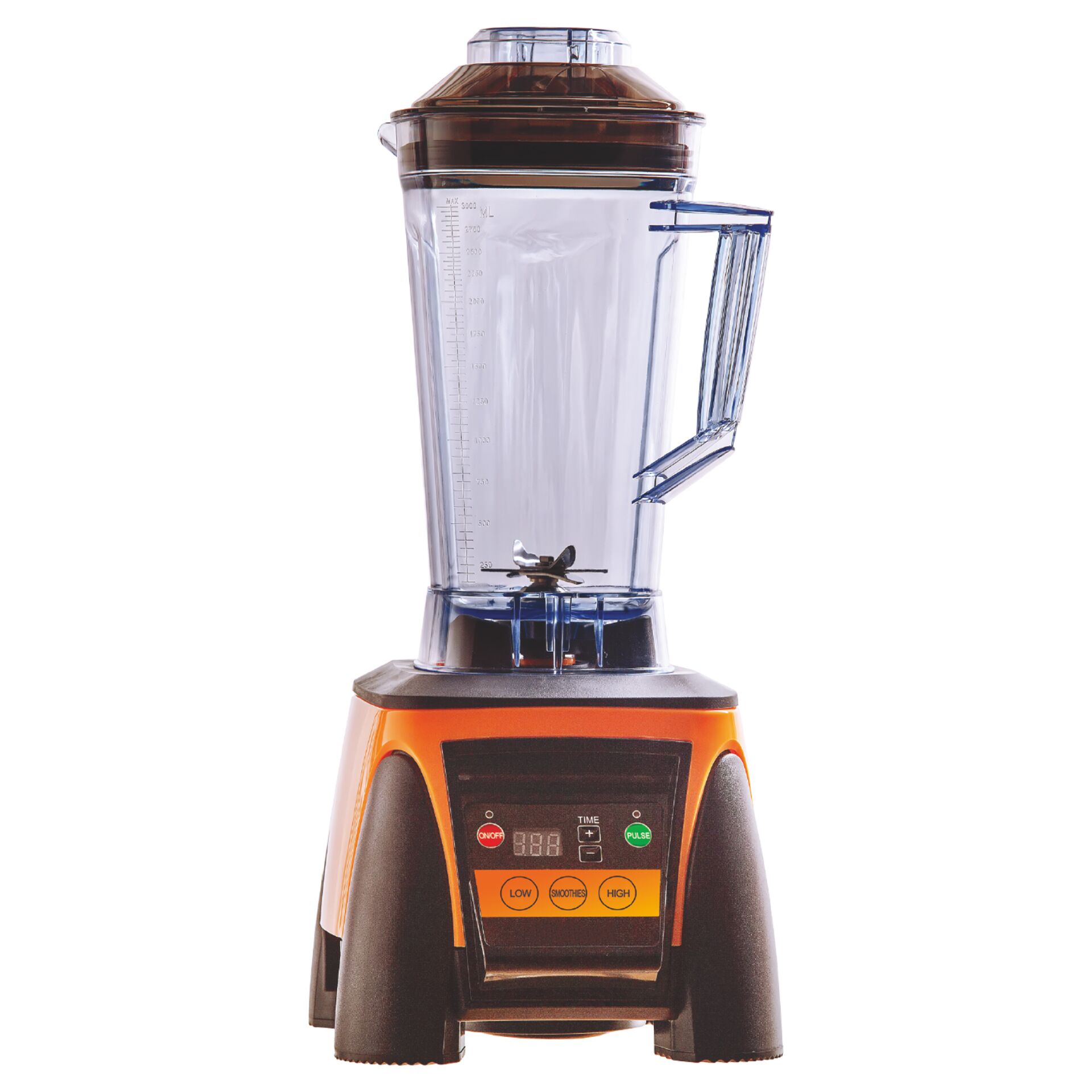