Skip to content
January 24, 2021
More than 70% of TV boxes now use the YunOS system developed by Ali. The boxes such as Lynx Box, Infinik, and Tempor are all using the YunOS system, so there is no substantive difference in the UI interface. We chose one of the representative models --- Lynx Box. 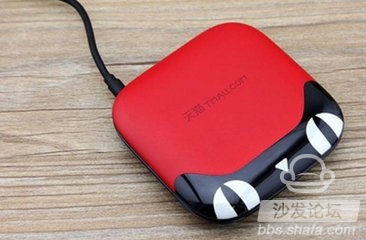 In addition to the Tmall box, there is an operating system independently developed by Taijie in the TV box system. This system is different from other boxes on the market both in terms of operation logic and UI interface. Therefore, the second box we selected was Tate's webox. 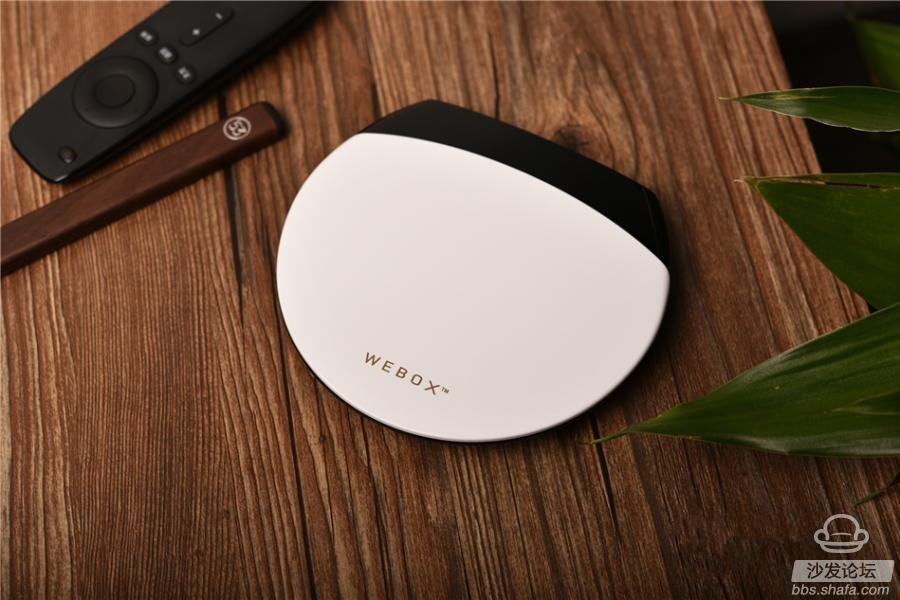 Tai Jie WEBOX
Tai Jie WEBOX system is based on the depth of Android customization, the main interface is similar to the Win10 system running on the computer, tile-type design, arranged from left to right each section in turn. When the user switches applications using the TV box, just press the left and right keys of the remote control. The screenshot below is the operation interface for installing the Taijie video. The system will automatically place â€œTV stationâ€ and â€œTaiJie videoâ€ in the system. The first home location, in line with our daily operating habits. 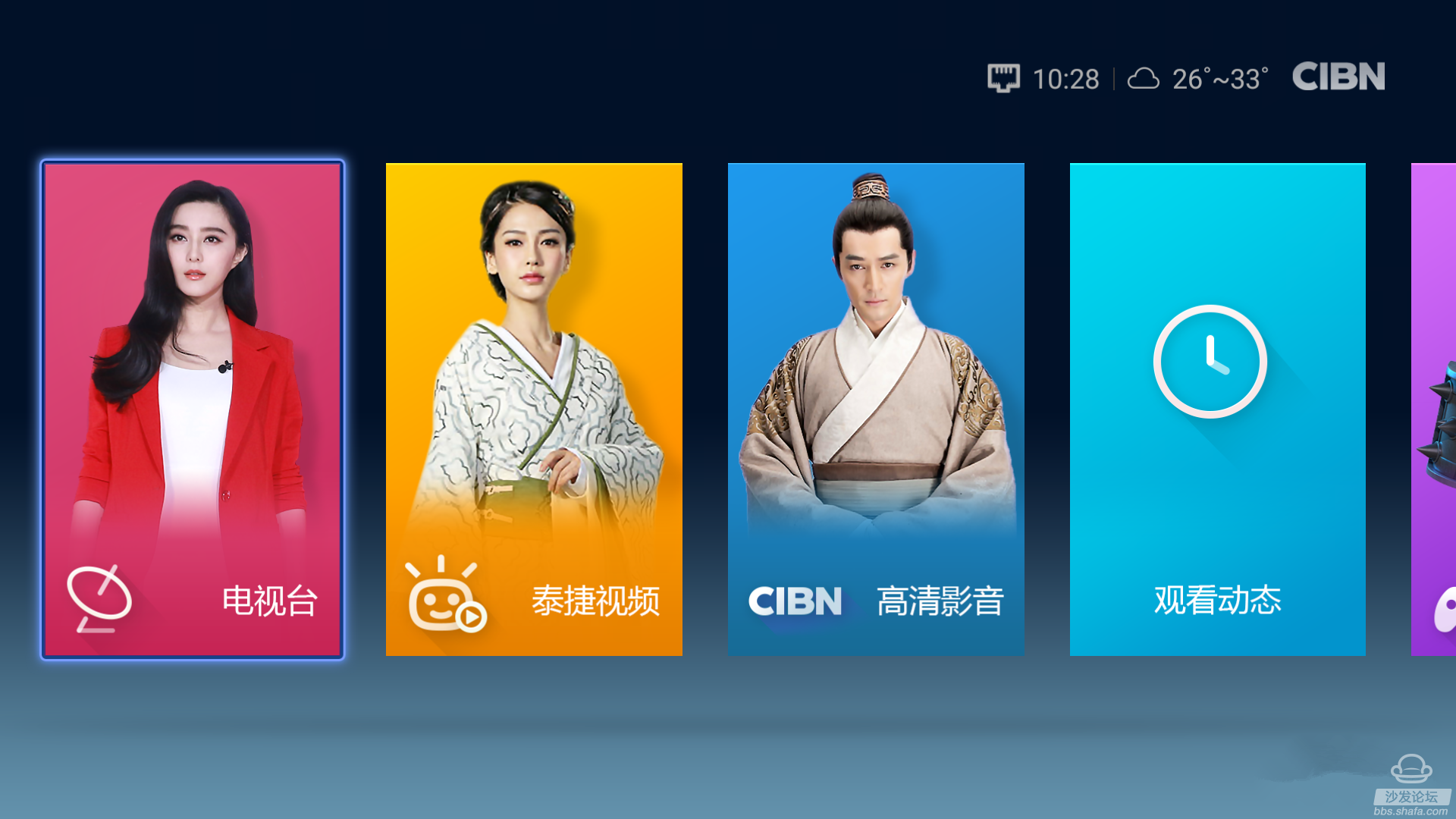 In terms of games, it supports remote control games and handle games. It can support two game controllers to play online at the same time. The system has its own game acceleration engine, and the game loading speed is improved significantly; the interface is mainly divided into â€œrecommendationâ€, â€œcategorizationâ€ and â€œmanagementâ€. Three sections can download and manage game files according to your preferences. The arrangement is still the order of logic from left to right. 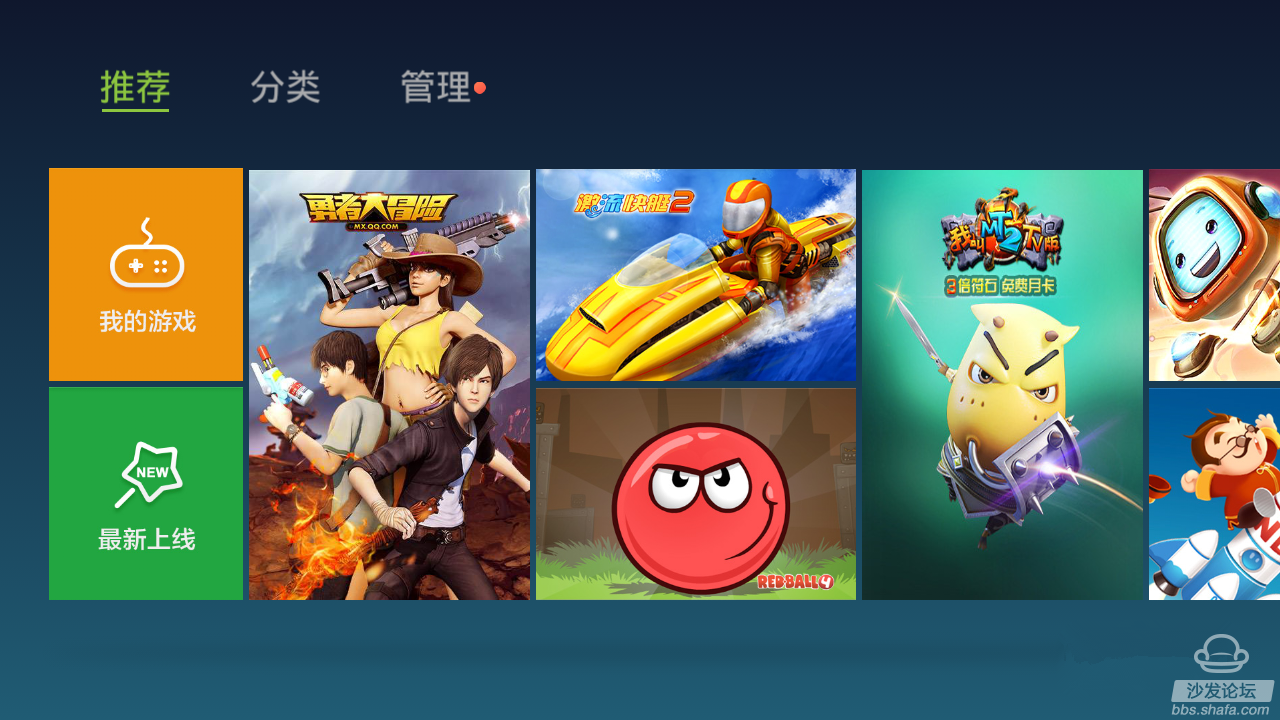 In terms of film and television resources, there are multiple sections such as â€œVariety,â€ â€œMovie,â€ â€œAnime,â€ and so on, which can satisfy the viewing needs of families of different ages. The system has also added "viewing dynamics" to record the user's viewing history and can continue to play directly. Of course, this can be selectively deleted. 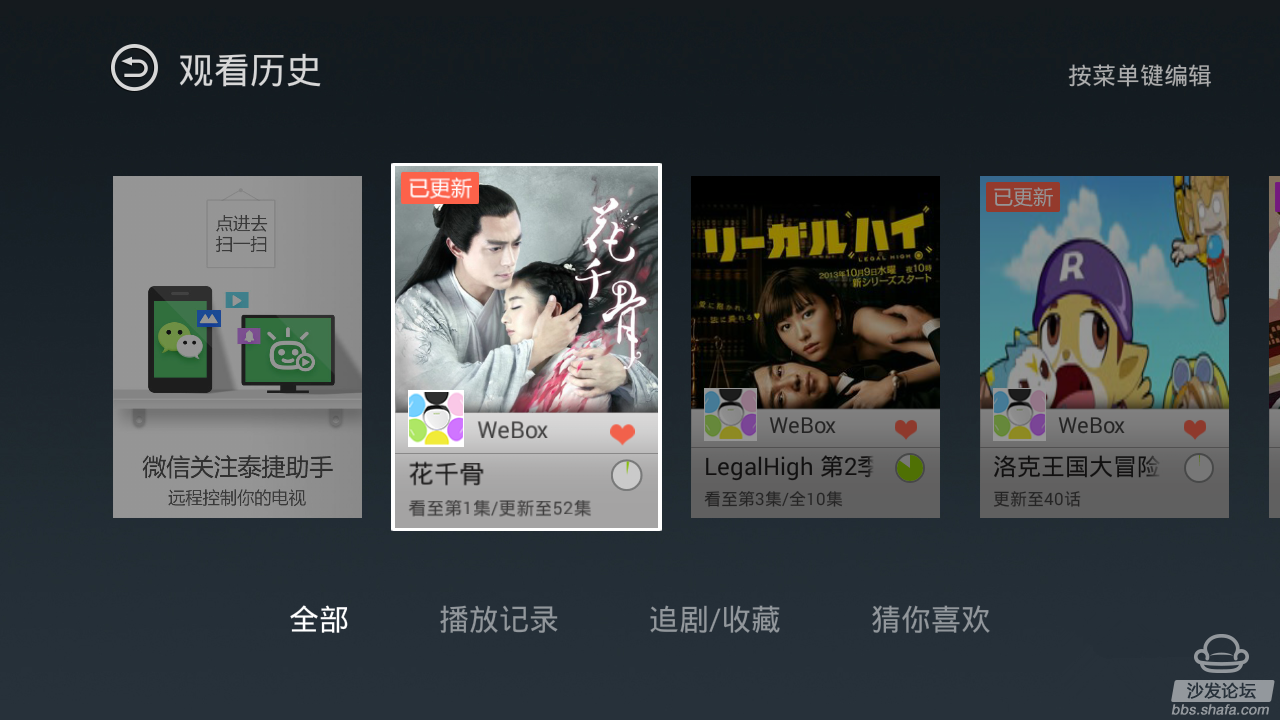 In terms of features, the Tektronix WEBOX desktop has added a plate editing function that allows you to freely move and delete desktop icons. Commonly used can be moved to the front, not commonly used behind or directly deleted. 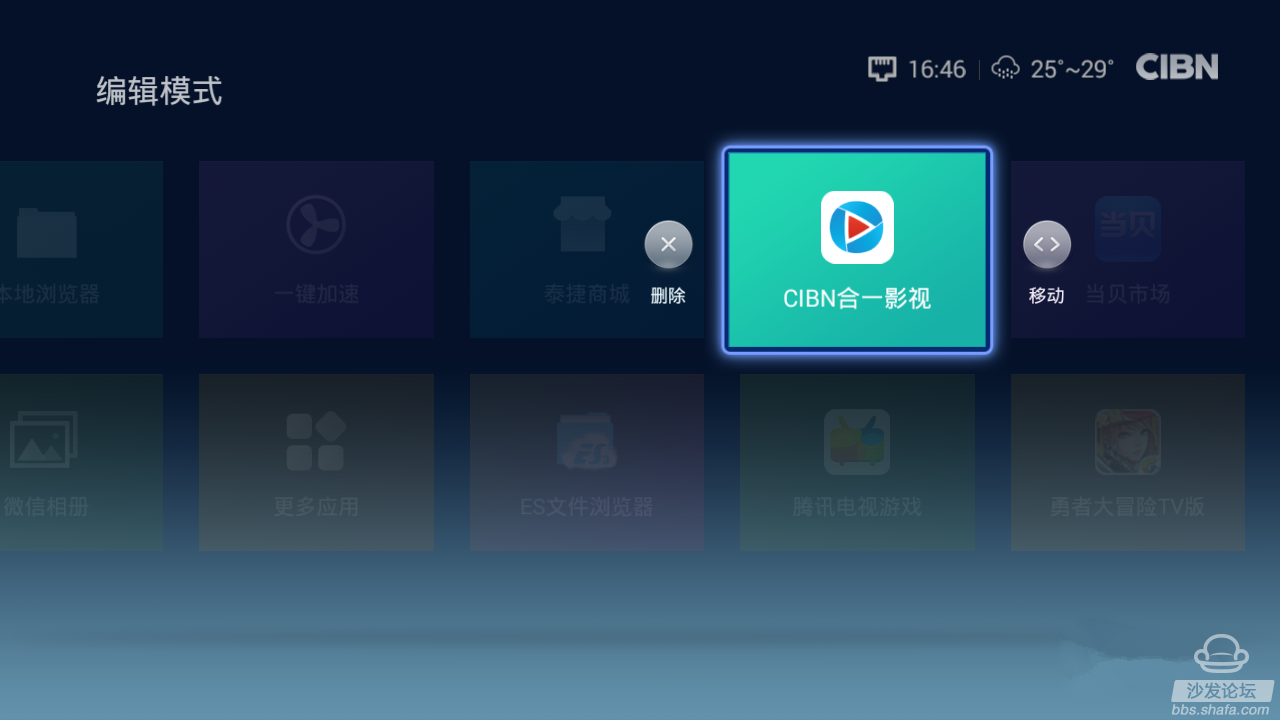 1. The first-level interface is easy to operate, and you can quickly go to watch dynamic episodes. 2. Perfectly match the Thai-German video and automatically add desktop entries. 3. Game center and application center. 4. The desktop has a high degree of customization.

The main interface of the Lynx Box is visually strong. Movie posters and popular movies are placed in the most conspicuous position. Game centers and shopping are arranged in sequence. The new version of the system has added a drop-down hover function. The first feeling is that there are too many levels of operation. Users need to use the up, down, left, and right keys to switch between different applications. The installed third-party software needs to be searched in the â€œapplicationâ€. Support software move function. 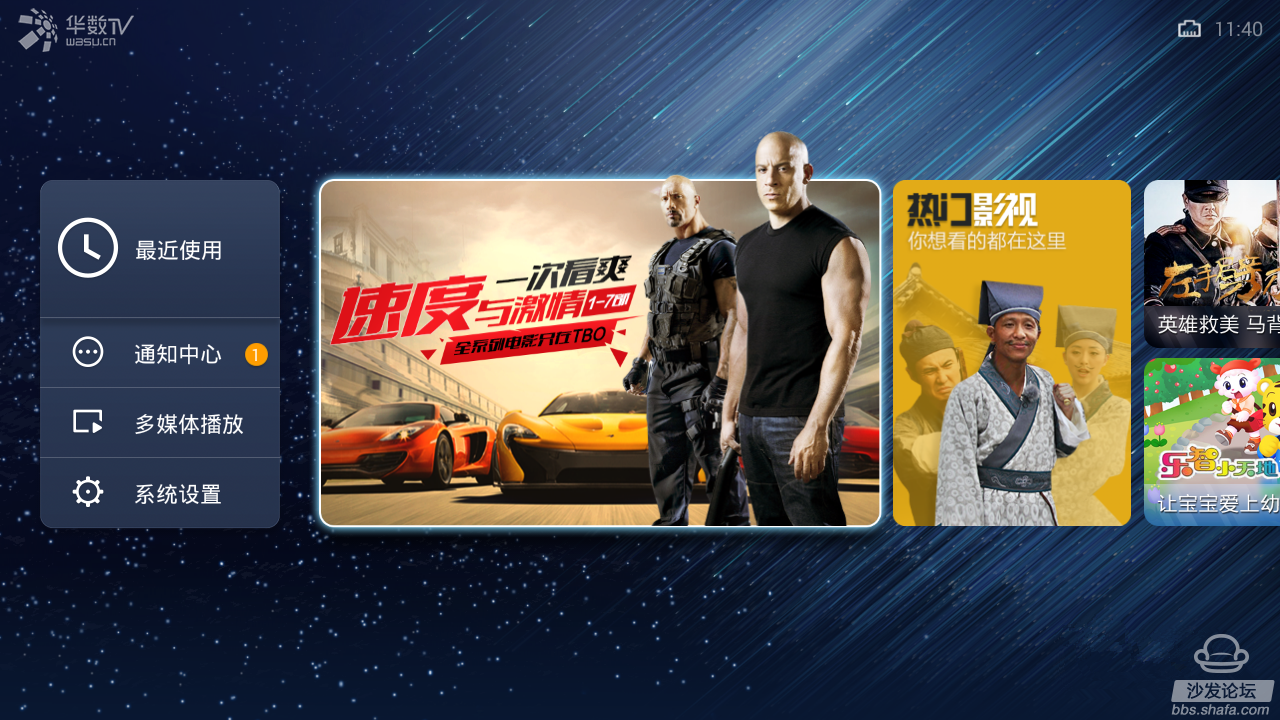 In terms of games, the classification bar is below the main interface, and currently popular games like Angry Birds and Plants vs. Zombies cannot be found, and there are fewer games. Some games that need to pay can be directly tied to their own Taobao or Alipay account for payment, convenient and quick. But the paid game can only be said to be better than nothing. In any case, I will not pay for the game, especially for such video games! 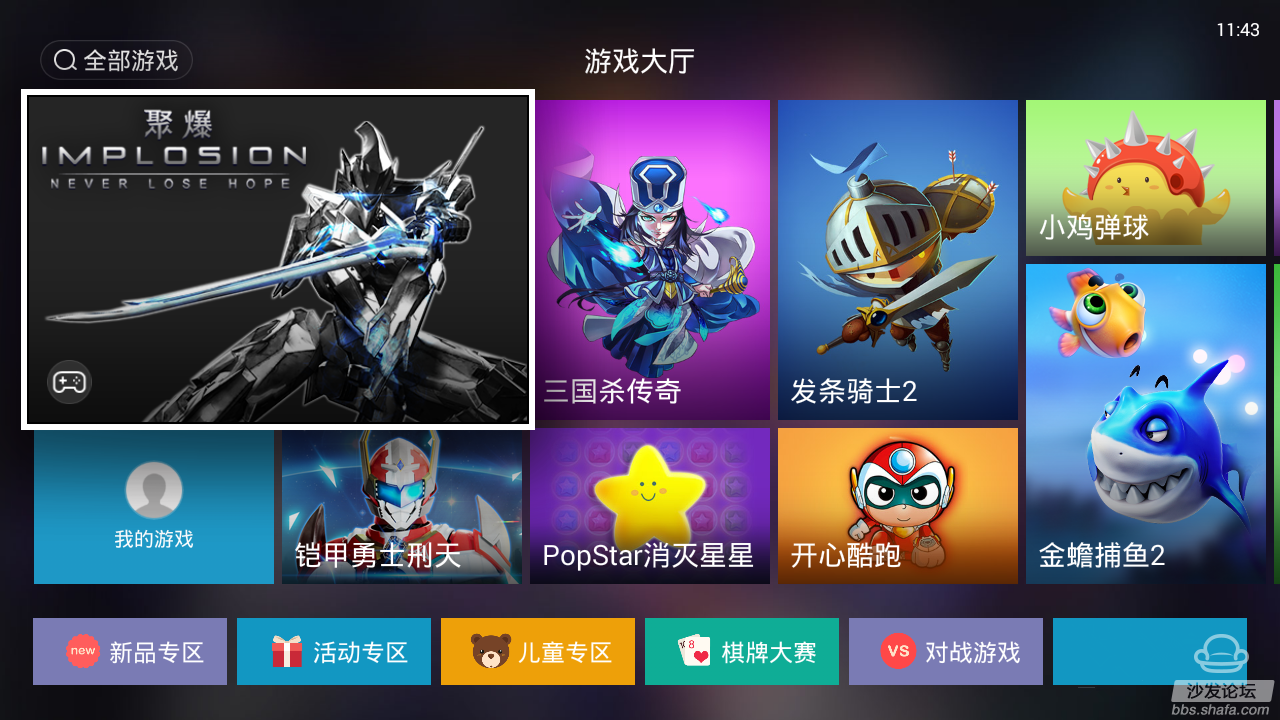 In terms of film and television resources, the popular variety shows and television dramas are updated at a faster rate, but the number is relatively small. The built-in Tmall Cinema resources are not very rich. For example, movies such as Transformers and Lord of the Rings, which have already been offline at the theaters, cannot be searched or need to be opened for viewing. This is unfortunate. On the interface, the navigation bar is on the left, and the preview page is on the right. It also supports the history and chase collections. 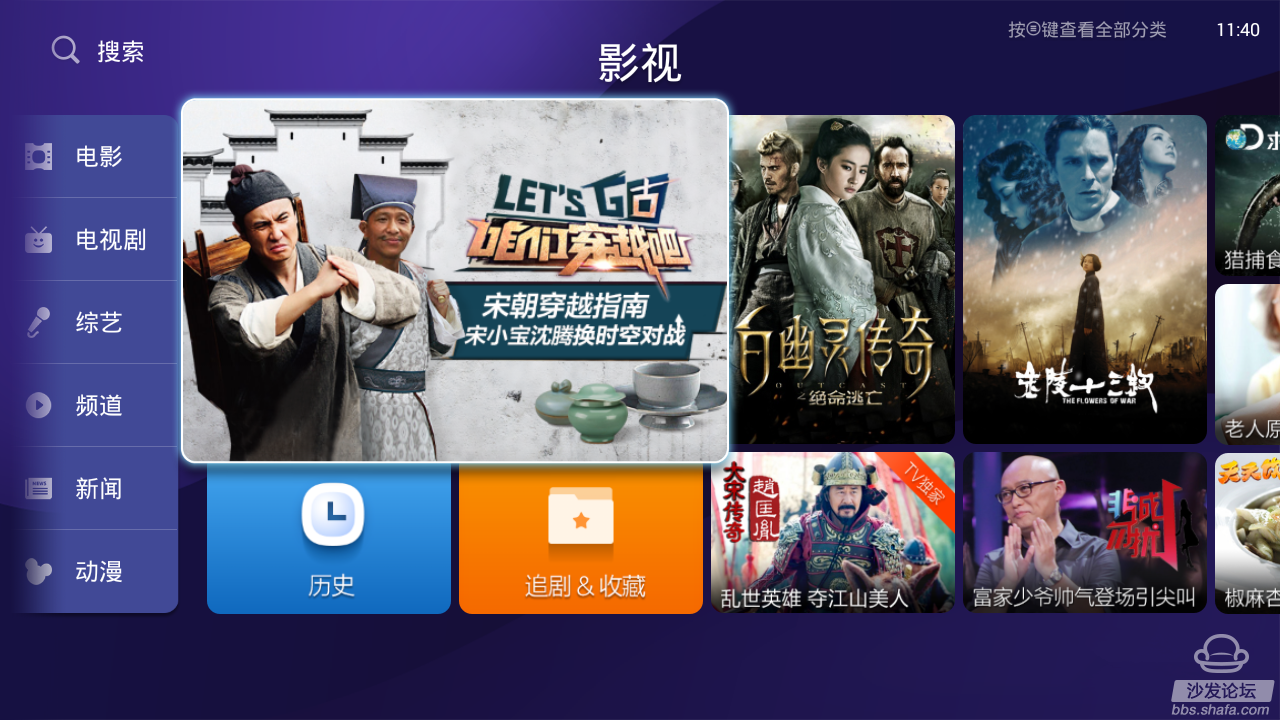 In terms of features, the YunOS system has joined the children's and shopping sections, all of which are independent and open. The children's section has joined various cartoon plays. The shopping section incorporates Ali's own two shopping platforms, Taobao and Tmall, on the remote control. "M" button can also be a snap to buy, to put it plainly is to let you go home to watch TV and don't forget to shop, which shows the real purpose of Alibaba's strategy of selling Lynx Box at a low price. 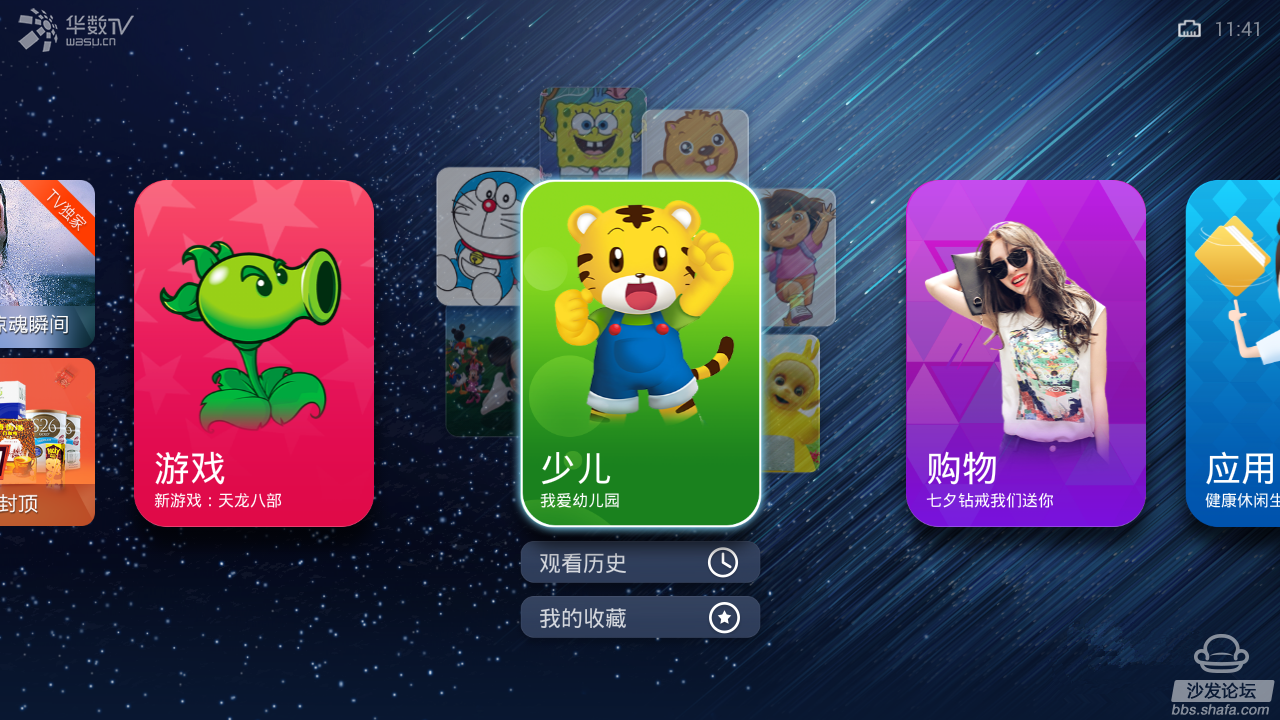 Features summary:
1. The UI customization is relatively high, and the drawer interaction logic increases the difficulty of operation. 2. There are too many system levels. Users need to press the remote control repeatedly to go to the game center or application center to complete the operation. 3. E-commerce shopping information push Many, the system did not provide a corresponding screening program 4. Too many resources for payment and advertising, almost every section has a payment item

Tai Jie WEBOX's highly customized and Lynx Box drawer interaction logic, from the simplicity of the operation is certainly better than Tai Jie WEBOX, but from the application of life on the latter's online payment and e-commerce shopping and more pleased shopping Daren's favorite, the two boxes of system focus is not the same, who is superior and inferior only the user to experience.

After analyzing the TV box operating system, I do not know that everyone likes that?