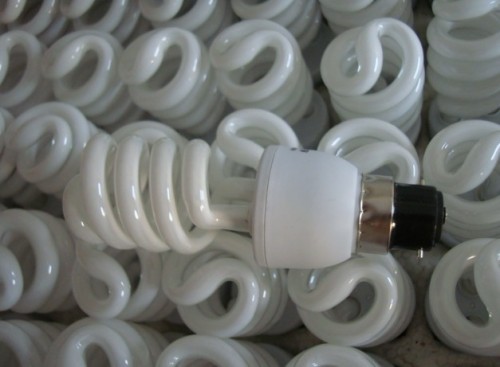 On May 15th, the Jiangsu Provincial Bureau of Quality Supervision announced the sampling inspections of LED lamps and energy-saving lamps produced locally in Jiangsu Province and Jiangsu Province, and based on spot-check results, analyzed the four major problems existing in the two lamp market. Sampling results showed that the quality of local production of LED lamps and energy-saving lamps in Jiangsu Province was good, but the qualified rate of LED lamps sold in the market was only 30%, and the pass rate of energy-saving lamps was also 50%. In addition, the quality supervision department found during sampling that some of the inferior energy-saving lamps may have illegal practices of using "ditch powder" (recycled waste powder) for processing. These inferior lamps not only make the lights dim, but also hurt eyesight.
Sampling results
Three percent energy-saving lamps failed
The quality supervision department introduced that they previously sampled a total of 103 batches of LED lights, 53 batches of production areas, and 50 batches of sales on the market, basically covering mainstream brands and varieties on the market. The test results showed that the qualified rate of LED lamps in local production areas in Jiangsu was 88.7%, while the LED lamp sales rate in the market was only 30%, and there were many quality problems.
In the spot inspection of energy-saving lamps, a total of 85 batches of products were qualified in 59 batches, and the overall qualification rate was 69.4%. A total of 35 batches of energy-saving lamps in the production field were sampled, with a pass rate of 94.3%. The situation of the energy-saving lamps sold on the market was not satisfactory. Among the 50 batches of sampling, only 26 batches were qualified, and the qualification rate was 52%, just over half.
The relevant person in charge of the quality supervision department introduced that there are currently more than 2,000 lighting appliance companies in Jiangsu. Jiangsu is not only one of the important LED production bases in China, but also has many companies that produce energy-saving lamps, mainly located in Yancheng, Changzhou, Yangzhou, Wuxi and Suqian.
Why is it that the qualified rate of products for sale on the market is poor? Liu Ye, an engineer of the Jiangsu Provincial Electric Light Source Product Quality Supervision and Inspection Center, analyzes that the price of substandard energy-saving lamps sold on the market is far lower than the production cost of enterprises in the province. Secondly, many of the manufacturers of unqualified products on the market are small businesses or even small workshops. The third is the "export factor". Products of large and medium-sized enterprises are mostly used for export. Liu Xiao said that those small-scale enterprises and small workshops on the market produced "fair and inexpensive" energy-saving lamp products that continued to squeeze market share, and the phenomenon of "bad lamps evicting good lamps" has emerged, forming a vicious circle.
Problem detected
Poor energy-saving lamps may use "gutter powder"
In the spot check, the initial luminous efficacy of 20 batches of products produced by Zhongshan Oudu Lighting Co., Ltd. and Zhongshan Guzhen Tingxuan Lighting Appliance Factory was unqualified. Liu Ye said that the initial light efficiency is about the issue of â€œthe energy-saving light is not on and the energy-saving light is not energy-savingâ€. Generally speaking, the higher the value of the initial light efficiency, the brighter the light and the more energy-efficient.
Liu Ye said that during the random inspections, they had met with people who promoted the "ditch powder," which may provide an answer to the initial failure of light efficiency.
Liu Yu introduced, "ditch powder" is the recycling of waste powder, some companies will use cheap ordinary halogen powder, but in fact, the formal production process should use the standard requirements of the "tricolor" rare earth phosphor. It is alleged that small companies are trying to reduce costs in order to reduce costs, so they will use â€œgouache powder.â€ â€œWe have met with the sales staff of the ditch powder from Zhejiang. They said that the use of trench powder is already a hidden rule.â€
Liu Wei said that â€œditch powderâ€ caused the initial light efficiency to be unacceptable, not only dim lighting, hurt eyesight, but also had a short life span, neither saving electricity nor saving money.
LED lamp detects blue light hazard
In the supervision and inspection of LED, there were 5 types of products with Class 1 blue hazard. Among them, the spot checks of Jiangsu real estate LED lighting products are all biosafety.
It is reported that there are generally no ultraviolet rays and infrared rays in the spectrum of the LED lamp, but the blue light component of the LED lamp may cause damage to the human retina network under certain conditions.
In general, for LED Blu-ray 1 hazards (low risk), the general use distance of more than 1.5 meters, or non-long-term use (generally less than 2-3 hours) are not harmful to the human body.
Some energy-saving lamp power "virtual high"
Liu Ye told reporters that evaluating a lighting product for energy efficiency and other performance indicators is usually evaluated by indicators such as lamp power, electro-optical power conversion efficiency, and lighting effects.
According to reports, during this random inspection, there were 21 batches of products with unqualified lamp power and â€œvirtual standardâ€. According to Liu Ye, some companies will intentionally sell low-power lights as high-power lights to sell them. The purpose is to sell low-power lights to high-power lamps and profit from them, which will cost consumers money. 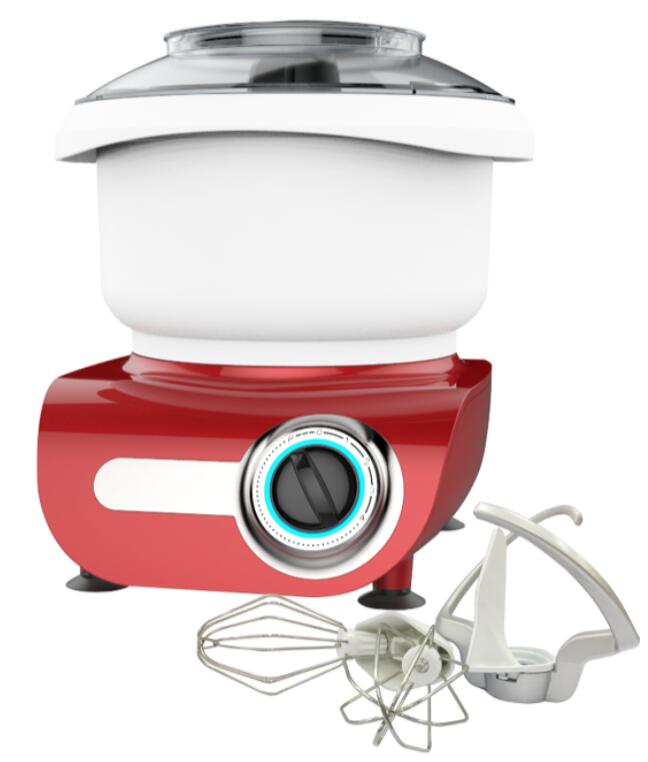 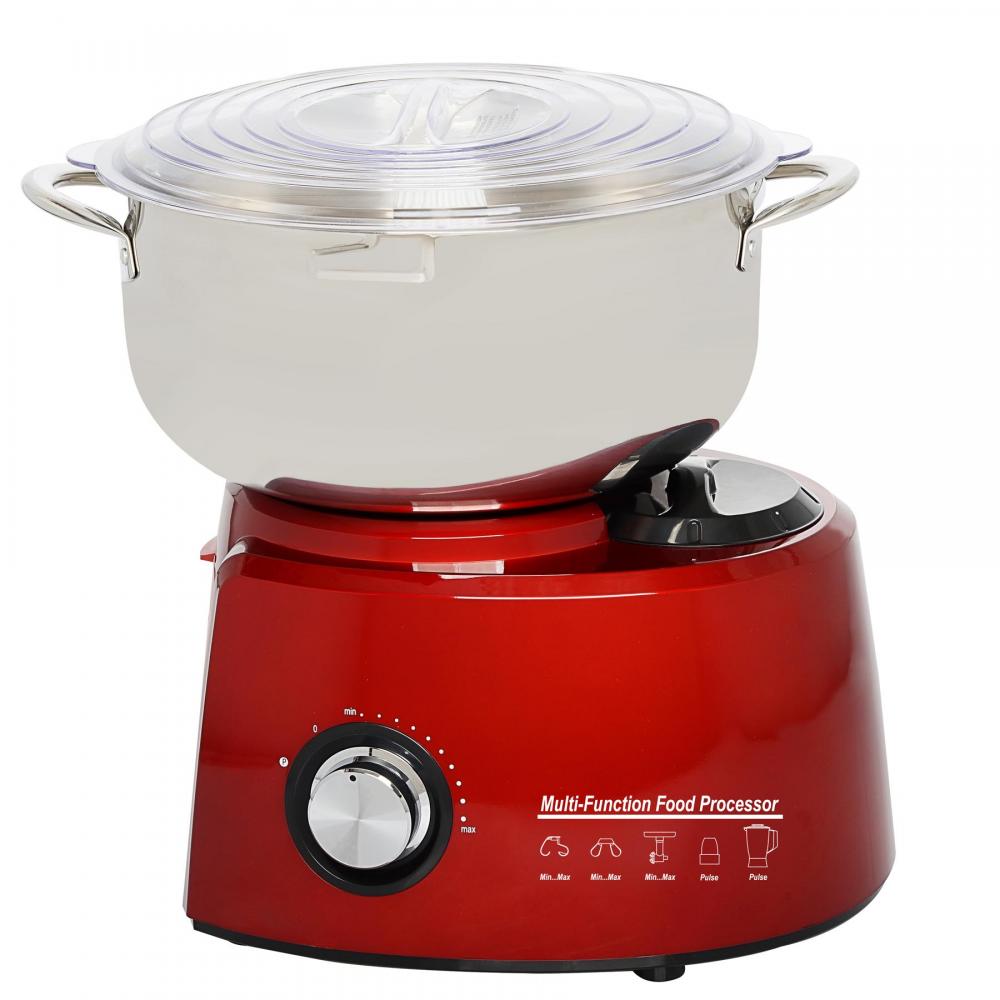 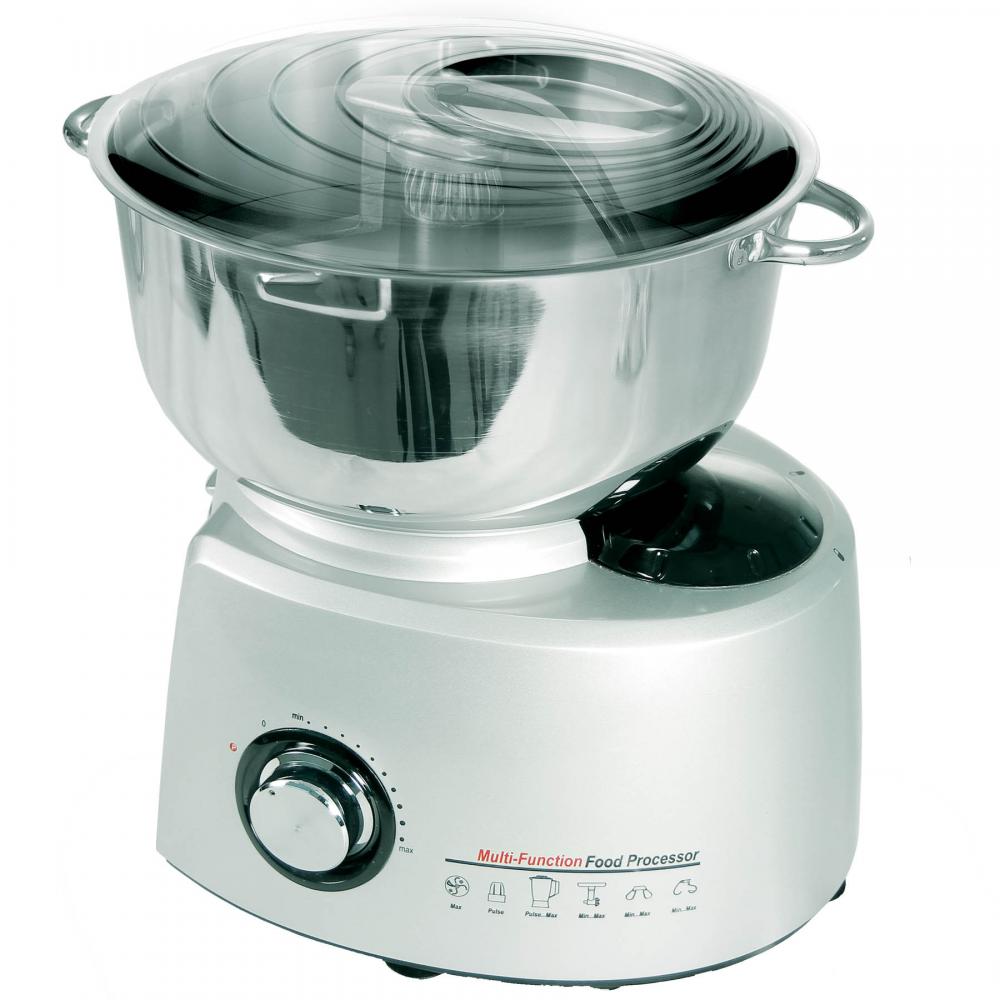 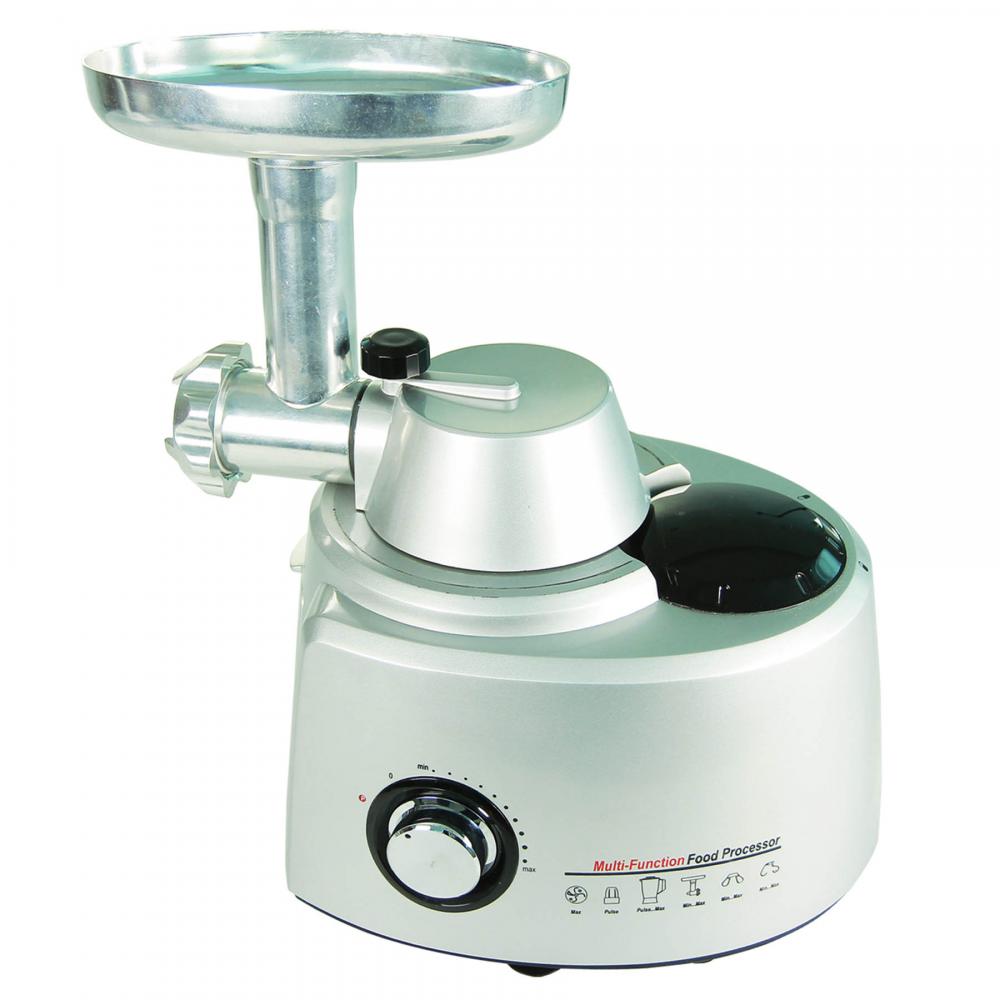