Abstract: There are two large-capacity storage media such as NAND FLASH and eMMC on the market, which are the main storage media for various mobile terminals and mobile phones. What is the difference between the two, what is the relationship between the actual size of the memory chip and the nominal value?

We are always talking about mobile phone memory, what media is used for storage? 99% is the storage medium of NAND Flash and eMMC. eMMC was born in recent years after the rise of smartphones to meet the ever-increasing system files. It is an upgraded version of NAND Flash. His structure is as follows: 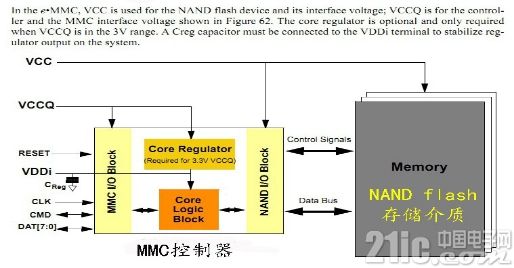 Reason one: NAND Flash itself features

As can be seen from the above figure, the main storage unit in the eMMC memory is NAND Flash. Her structure and production process cannot guarantee that each storage unit is good and will randomly generate invalid blocks. These invalid blocks cannot determine the state at the time of programming, which is what people often call "bad blocks." "Bad blocks" will occupy a portion of the NAND Flash's storage space. The bad block storage structure of NAND Flash is as follows: 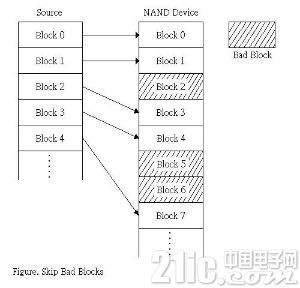 This will appear 16GB eMMC chip, the actual available space is not enough 16G, as shown in the following figure, this eMMC chip, only 15.7G capacity can be used for file storage.

The operating system versions of mobile phone manufacturers are different, so in fact, the built-in storage space that everyone can use will be further reduced. If the Android phone is 16G storage space, it actually divides the data partition into 2.93G, except for the system partition such as data/system/cache (the size of these partitions is determined by the manufacturer), and the rest is the storage space available to the user. Android system takes up a part of the space, so is the Apple mobile phone system. For example, Apple's IOS9.2 system has 1.4G: 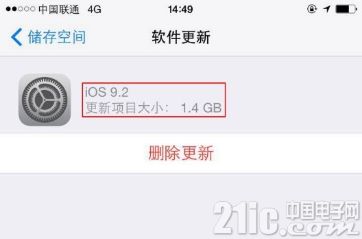 Below is a comparison of the actual available space for some flagship mobile phones in 16G space. 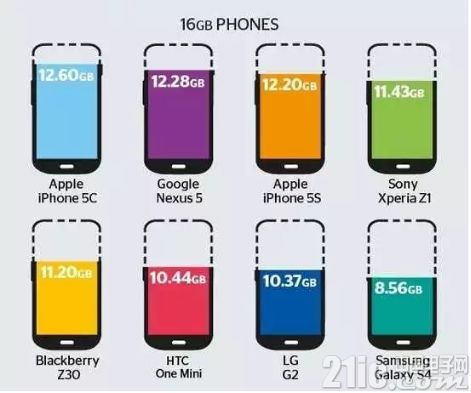 Based on the above two reasons, the answer to the 16G mobile phone capacity can not reach the nominal value is very clear. Due to the bad block of NAND Flash, the absolute storage capacity is reduced accordingly; plus the size of the mobile operating system, and some pre-installed software, the nominal 16GB mobile phone, the space reserved for users is further reduced. . 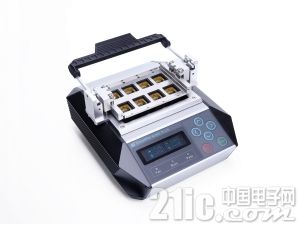