[Text / Gaogong LED Zhao Hui] At the end of the year, the National Railway Administration released the "Code for Design of Railway Lighting" on December 31, which enabled a new 100 billion-level lighting new blue sea to accelerate in the eyes of LED lighting people.

On December 31, the official website of the State Railway Administration said that the industry standard for Railway Lighting Design Code (TB 10089-2015) was announced and will be implemented from April 1, 2016.

According to the national railway statistics, as of the end of 2015, the national express railway network with the â€œfour vertical and four horizontalâ€ high-speed railways as the skeleton was basically completed, and the skeleton of the central and western road network was accelerated. The national railway operating mileage is more than 120,000 kilometers, ranking second in the world, including high-speed railways of about 19,000 kilometers, accounting for more than 50% of the world's high-speed rail operating mileage, ranking first in the world.

In the future, with the pace of speeding up railway construction and urban rail construction in the 13th Five-Year Plan, the market prospects for railway lighting and rail transit lighting are undoubtedly optimistic.

â€œGeneral lighting is now in the Red Sea, low-cost and disorderly competition, while rail transit lighting and railway lighting are high-margin markets, and the prospects are considerable.â€ The head of the LED lighting listed company told Gaogong LED, but similar to railway lighting The lighting of special industry has higher requirements for the company itself. Not all companies can enter this blue ocean market.

The high gross profit of special lighting industry such as railway lighting and rail transit lighting can also be seen from the financial performance of listed company Ocean King.

According to the financial report data, the comprehensive gross profit margin of Ocean King Lighting in the first half of 2015 was as high as 70.62%, which is definitely the highest in the lighting industry. In the same period of 2014, Ocean King's comprehensive gross profit margin also remained at 70.52%. Ocean King is specialized in the research, development, production, sales and service of special environmental lighting equipment. The products are widely used in electric power, metallurgy, railway civil aviation, shipbuilding and machinery manufacturing industries.

In addition to the Ocean King, Wanrun Technology (002654.SZ) has also begun to deploy frequently in the field of railway lighting.

In May 2015, Wanrun Technology (002654.SZ) announced that Wanrun Technology and Changchun Railway Passenger Vehicle Equipment Co., Ltd. (hereinafter referred to as â€œlong-haul equipmentâ€) signed a â€œStrategic Cooperation Agreementâ€ in Changchun City to deepen Working closely together to achieve win-win development, the two sides agreed to regard each other as a long-term strategic partner and form a long-term and stable mutual trust partnership.

It is understood that the long-haul equipment is a domestic railway passenger car, urban rail vehicle maintenance manufacturer and parts supplier, the company is a subsidiary of China North Car Co., Ltd.

The two parties agreed to regard each other as a long-term strategic partner and jointly develop intelligent and related control systems such as automotive LED lighting products, LED display products, and LED indicating products.

At that time, Hao Jun, director of Wanrun Technology, said that with the cooperation of Changke equipment, the company can accelerate the promotion of LED lighting technology and LED display technology by leveraging the rich customer resources and leading position of the long-distance equipment in the professional field of rail vehicles. LED indication technology is applied in the field of rail transit.

"At present, the competition in the circulation field is fierce, and the gross profit margin of enterprises is relatively low. Relatively speaking, rail transit belongs to municipal engineering and has a large profit margin." For this cooperation, an industry insider told the high-tech LED reporter.

At the same time, Wanrun Technology also signed an Investment Intention Agreement with Changchun City People's Government of Changchun City in Changchun City, and reached a preliminary intention on the company's investment in the high-speed railway supporting park in the Changchun Equipment Manufacturing Industrial Development Zone in Kuancheng District.

The fierce competition in the circulation lighting market has caused most LED companies to gradually drift away. Enterprises choose high-margin service businesses and engineering projects to maintain stable income.

At the same time, the rail transit lighting market such as the subway has also flourished in recent years.

Since 2008, multi-region subways have been used to cite LED lighting. The market of subway lighting has begun to appear in the eyes of many manufacturers. Because of its vast future, it is the old light source of Philips, Sanxiong and Aurora. LED companies such as Spectrum Optoelectronics are competing to seize the subway lighting market.

In foreign countries, the energy activity of the railway lighting market has also been continuously improved.

The City of London, UK, announced the new Crossrail rail connection at the end of November 2015. This subway train is 200 meters long and will accommodate 1,500 passengers. Features include brake regenerative power, intelligent lighting and temperature control systems, and free Wi-Fi and 4G connectivity.

The Northeast Railway (NER), one of India's 17 railway districts, will support the government's energy conservation and environmental protection program by installing solar panels and energy-saving LED bulbs on its equipment.

NER spokesperson Ashok Kumar said that NER has replaced the original 90W with a 60W ceiling fan and installed a high pole light in the platform. In addition, they have upgraded six station identification displays and offices, all replaced with LED lights.

Kumar added that NER also plans to replace 56W of lighting equipment with 56,500 LED T5 tube lamps in the near future.

According to the information of the National Development and Reform Commission, there are 39 cities approved by the State Council for the track project, and the total planned mileage is over 7,300 kilometers. Up to now, 22 cities have opened 2,764 kilometers of rail transit operations.

At the same time, the National Development and Reform Commission has sorted out 68 major projects that started construction in Yixin from 2015 to 2017. It is expected that by 2020, Beijing, Shanghai, Guangzhou, Shenzhen and other cities will build a relatively complete rail transit network; Nanjing, Chongqing, Wuhan Chengdu, Chengdu and other cities have built a basic network of rail transit; cities such as Nantong and Shijiazhuang have built rail transit trunk lines.

At the same time, the plan for the medium- and long-term railway construction in the â€œ13th Five-Year Planâ€ of the country is still in the process of soliciting opinions, but the investment will be further increased. The total mileage of the railway is no less than the â€œTwelfth Five-Year Planâ€. It will bring greater opportunities for the rail transit lighting market, including railway lighting. 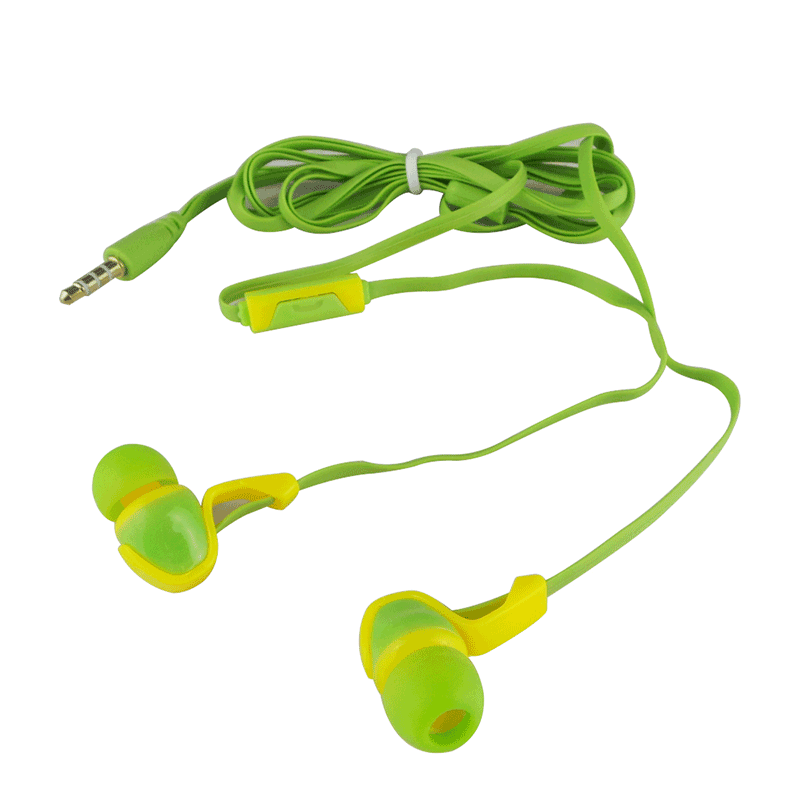