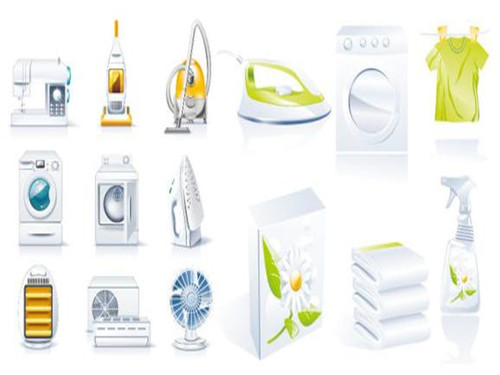 It is very easy for an e-commerce company to do 24-hour non-fighting. However, if you want to stay awake during the Spring Festival, you need to keep up with the full-service system.

The C2C e-commerce represented by Tmall and Taobao, due to relying solely on third-party logistics to achieve distribution, will send out notices before major Chinese New Year holidays. According to the holiday regulations of major logistics companies, consumers are notified of the final delivery deadline. For example, this year, Taobao generally stops shipping after January 23, plus the feelings of shop owners returning home for the New Year. During the Spring Festival, E-Commerce War Taobao has never moved, and Taobao Controllersâ€™ enthusiasm for online shopping during the Spring Festival can only be maintained. Digest elsewhere.

Meiling Tmall flagship store to stop delivery of detailed notice On the other hand, B2C e-commerce platform represented by JD.com and Suning.com did not abandon the Chinese New Year market. In addition to the traditional node's price concessions, there were a number of Spring Festival delivery services. To emphasize that the distribution war will be added to the Spring Festival e-commerce competition.

Jingdong has always attached great importance to the Spring Festival market. In its announcement, the announcement stated that orders for general merchandise in 29 cities across the country and orders for major appliances in 34 cities across the country normally provide services such as production, distribution, self-promotion, pick-up and replacement, and The National Service Center is still operating 24 hours.

The No. 1 store said that during the Spring Festival holiday business, the business was normal and normal delivery, and promised to complete the delivery within 48 hours, of which, within 30 days of the 30th, the 1st and the 2nd day, they promised to deliver within 72 hours.

In previous years, Dangdang.com and Gome.com, etc., which were normally shipped during the Spring Festival, have not yet released official announcements this year. It is believed that they will actively participate in the distribution competition.

The e-commerce company chose to guarantee normal distribution during the Spring Festival. This not only means that it needs to spend more energy on personnel scheduling, but also needs more financial resources to pay for high employee wages and transportation costs, and predictably, the Spring Festival The spending power during the period cannot be the same as that of the double eleventh node. Consumers who need to purchase goods on New Year's Eve or on the beginning of the new year are also not in the majority. Visible during the Spring Festival is not reflected in the e-commerce business for the consumer's attention and sincerity, but also the B2C platform to rely on its own logistics advantages of the power of the opportune time, this is a unique performance of China's e-commerce market share stage competition, the specific delivery service effect How do consumers need to be identified?