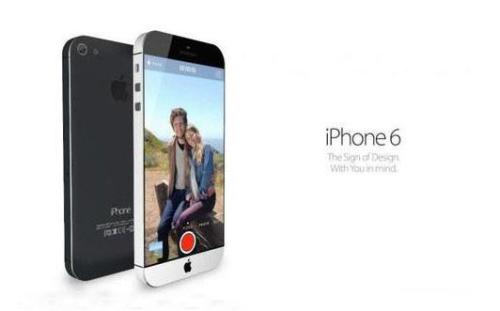 April 23 news, according to Taiwan's online media, informed sources from the industry was informed that the market rumors of the large-screen version of the iPhone 6 may not be released until 2015.

According to the latest rumors, Apple may launch two different versions of the iPhone this year, one with a 4.7-inch or 4.8-inch display and the other with a 5.5-inch display. If the rumors are true, it is said that the large-screen version of the iPhone 6 may be postponed due to battery problems.

Therefore, the 5.5-inch screen iPhone 6 may not be available until 2015, at least until the battery manufacturer to meet Apple's stringent requirements. It is expected that the release date for the small-screen version of the iPhone 6 will be September this year, which is also the time for Apple to release new products over the years.

Since the 5.5-inch screen iPhone 6 is not Appleâ€™s official name for the new product, Appleâ€™s suppliers have secretly referred to this product as â€œiPhone Airâ€.

As the market's demand for large-screen mobile phones continues to increase, Apple will at least introduce a new iPhone with a larger screen this year.