Skip to content
March 03, 2021
With the rapid development of the smart era, the installation system has long been recognized and accepted by the majority of users. It has been popular in the past two years and its status has surpassed that of traditional set-top boxes. The friends who frequently pay attention to the TV box must have deep feelings. The discussion on the TV box has gradually escalated. The TV box is really at the top of the cusp. This all stems from the fact that TV broadcasting blocked the APP event in the previous period, making the TV box's prospects more confusing. So what did these television box manufacturers do after the radio storm and how did they change? This article will bring you a concrete interpretation. 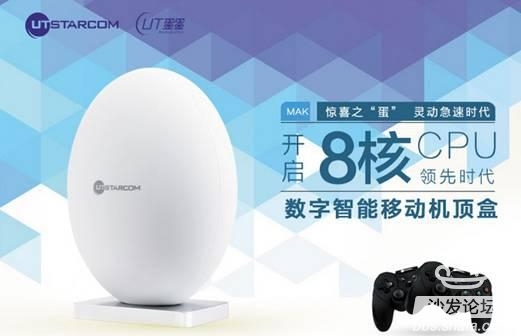 The TV box believes that everyone has heard more or less, but when it comes to new dark horses in the TV box, it is still necessary to talk about UT Starcom's successful launch of the UT Egg Smart TV box. In fact, many TV boxes with similar functions appeared before the UT box. Due to various reasons, they were not noticed by the majority of users at that time.

TV boxes are also often associated with the word "smart". Most of our common TV boxes use the open source Android operating system. By installing various kinds of APPs, most of them can directly watch live TV programs, and can also achieve program playback, game interaction, etc. More operations, functionally richer than cable TV, but also make viewing time more flexible. More importantly, most of their prices are maintained at around 200-500 yuan, while UT egg boxes cost only 298 yuan. They have a very high price/performance ratio and any family can afford it.

For the sudden blockade of SARFT, all TV box manufacturers naturally cannot stand still. After all, the scale of this market is large enough, and it is impossible to give up lightly. So how do you do today? Are there other legitimate ways of survival for TV boxes such as UT Eggs? The answer is yes, no licenses don't work?

It is well-known that many television box manufacturers, including brands, have not obtained Internet video licenses. Therefore, in the industry, a method of cooperation with the licensee is commonly used to authorize the playback of video resources and allow the box to have more video content. This is the most conservative way to look at the current situation. It will not be blocked by radio and television, but it will also allow users to add custom resources to keep the box as it was. UT Egg is the exclusive internet box authorized by Mango TV. Mango TV Internet TV platform, as one of the 7 content + broadcast and control license holders in the country, exclusively owns the Internet copyright of Hunan Satellite TV Ace Show Variety Program. The only internet television broadcast platform for the show. 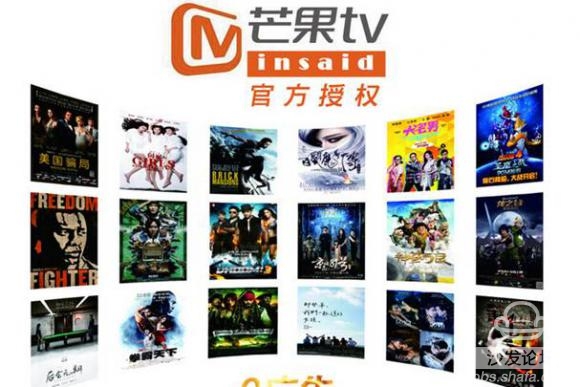 Video added value did you play it?

Speaking of the TV box, everyone thinks that video resources are the first, and then there are some vendors that provide richer features while providing video resources. UT eggs have joined the online shopping and children's education functions, and the new online game platform has also made buying TV boxes more of a reason. 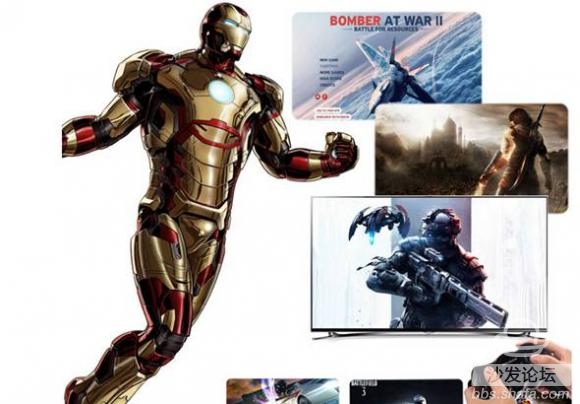 In any case, there will be many new TV boxes on the market. If the policy of the SARFT does not change, the TV box will not disappear.


At Christmas it is nice, in addition to the tree decorated with
large and colorful Christmas balls, to surround yourself with
decorations with Christmas motifs to be distributed around the house.


Create the right atmosphere with this led light garland.

Portable & Versatile
1.The item have a base and could stand on anywhere.
2.Integrated hanging hook holes for ease of display on wall or just rest on mantle, self, table or dresser.
3.Can be displayed standalone or combined with other pieces to create an eclectic lighting installation.
3.Create a whimsy showpiece on the cake or candy table during the Wedding.