Electronic enthusiast network news [ Compilation / Triquinne ]: Perhaps, one day medical equipment companies can use 3D printers to quickly print out a series of products from customized implant devices to micro-needle array micro drug delivery actuators. But according to expert analysis, this technology is not yet mature.

Professor Roger Narayan of Biomedical Engineering at the University of North Carolina at Chapel Hill said that some of the current prospects and hidden dangers of 3D printing technology are faster and simpler than traditional manufacturing technologies. However, they are also relatively inaccurate. , Expensive and lack of compatibility. 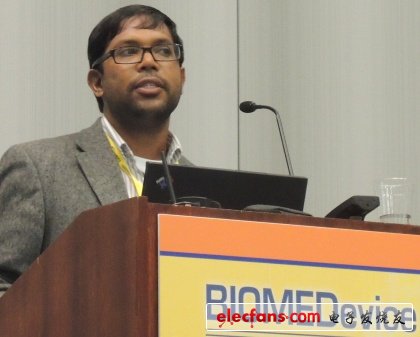 Professor Narayan mentioned in the Biomedical Device Forum: "It is a very interesting thing to study 3D printing technology in the field of medical apps. We can use it to study how to find rapid prototypes for surgical implants-some dentists have already For temporary crown applications. " 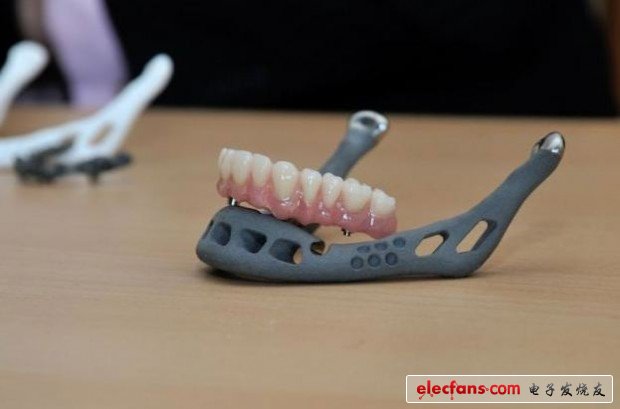 Professor Narayan said that recently, some forms of 3D printers can be used to make molds or castings for various small implant devices and disposable devices. Perhaps they may also become a way to break through the bottleneck of manufacturing microneedle arrays.

For these applications, 3D printers are all about lower-cost systems, wider choices of input materials, and improved biomaterial compatibility.

In the long run, 3D printers are expected to produce combined devices. Implanted organs are created by mixing human living cells with other materials, and the rejection after implantation in the body will be reduced. But to make such an organ, a 3D printer capable of printing living cells is needed.

Professor Narayan used a 3D printer to use the argon-fluor excimer laser when doing experiments. In fact, there are many ways to use cells as input media, but at present, "the zoom ratio does not exist, and the production capacity is too low."

At the same time, some stereolithography systems use liquid materials and have a limited range of objects (75 to 10 microns). Relatively advanced two-photon polymerization method, it only produces 100nm. So now we can only get a small structure in the true sense.