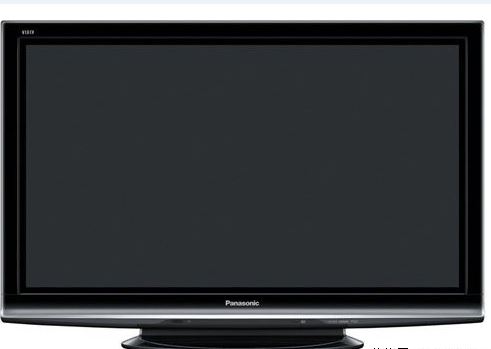 In the second half of 2012, Konka introduced the first UD Ultra HDTV in China with a physical resolution of 3840Ã—2160 (4KÃ—2K) and above. Subsequently, Sony, TCL and other manufacturers have also launched their own UD ultra-high-definition television. In the following 2013, with ultra-high-definition screen display, UD TV once again aroused people's attention to screen clarity, and UD TV's market is gradually expanding. According to data from China Excel, in the first 10 months of 2013, the retail volume of UD TVs increased by 3635 times year-on-year, and it is expected that the annual sales volume will reach 900,000 units. In 2014, it will be the outbreak period with sales reaching 6 million units.

Market growth will break out next year

Compared with general HDTVs, UDTVs have a higher physical resolution, which can reach 3840Ã—2160 and above. At present, Konka, TCL, LG, Sony and other manufacturers have launched their own production of UD ultra-high-definition television, and are 50 inches large screen TV. However, new products with high-tech and good screens have a high price that ordinary consumers can hardly reach. The popularity of products is not easy.

Peng Xiandong, general manager of China Consumer Electronics Co., Ltd., believes that as the national support policies for home appliances to the countryside and energy subsidies are gradually withdrawn, the color TV industry is facing market risks such as slowdown in the industry due to market overdrafts. UD TV represents The new trend in the television industry will become the main force that will drive the overall market upwards. In 2013, UD TV sales are expected to reach 900,000 units. 2014 will be the outbreak of UD TVs, and UD TV sales will reach 6 million units.

Increased sales have industry support <br> <br> Review in 2013, China Electronic Chamber of Commerce has already held two related UD TV industry forum, to include in domestic and foreign TV manufacturers, but also involved in the upstream industry of TV panels Vendors such as BOE. The main purpose of the two forums is to further clarify the advantages of ultra-high-definition television, and hope to get more market recognition, thus promoting the industry's forward development. At the same time, the forum also discussed how to solve the difficulties in product promotion, such as high prices. Although there was no significant rebound in the home appliance market in 2013, there is still great hope in the industry for the new market trend of UD TV.

In the second half of 2013, the direct reason for the growth of the UD TV market came from the price adjustment, which was mainly due to the decline in the price of the upstream panel. After the Samsung 8.5-generation line project of Samsung Suzhou was put into operation at the end of October this year, the LG Guangzhou project, the BOE Chongqing project and the Hefei project, and the Panda Electronics Nanjing project have all joined the construction and production, which is very beneficial to the increase of the domestic UD TV panel production capacity next year. Industry insiders expect that the price of UD TV will be further lowered after the increase in production capacity next year.

In addition, in the tide of Internet TV, UD TV is not outdone. It is understood that such TVs produced by current manufacturers also have more networking features. Peng Xiandong stated that consumer demand for television will be concentrated in three levels in the next two years. The first level will be a single smart TV that can meet the intelligent demand of consumers, and intelligent and 3D-integrated products will become the middle of the second level. Products; UD TV products with both smart and 3D capabilities and consumer demand for the most essential definition of TV are the highest level products.