Of course, the grandson here refers to the brother, the ancestors who really have no money, can only be bought by the Lord - if successful, you can buy it, and the brothers and grandchildren are grandchildren. 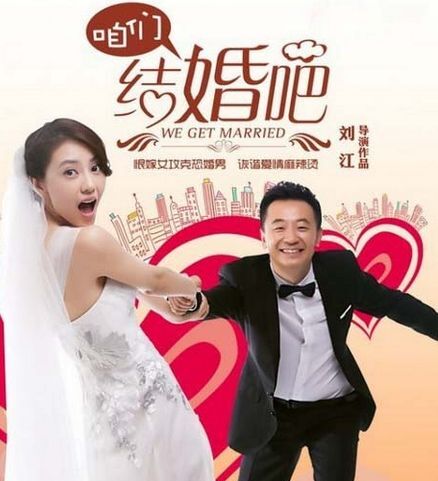 The merger is really hot!

Therefore, if a company wants to acquire, he always has a request outside of development: Brother believes that the purpose of mergers and acquisitions is more defensive than offensive. For example, small-pitch LEDs, Liad's many mergers and acquisitions last year, the acquisition of Chau Ming, and the 55 million industrial M&A funds that Qinshang Optoelectronics just set up belong to the latter.

In fact, the idea of â€‹â€‹success in buying is not something that is available today. 120 years ago, Li Hongzhang also thought to the Beiyang Fleet that a steel warship that even surpassed the old European naval empire eventually proved to be just a "swelling face and fat man." National defense security cannot be bought. Moreover, buying this kind of thinking may also be degraded: it is better to buy and buy than to rent... However, Brother has not seen any man who relies on â€œrental sex workersâ€ instead of â€œwife and childrenâ€. Those who are often confused in the occasion of the wind and the moon, those countries that are legalized in the Netherlands, India, and Thailand, have not been delayed. 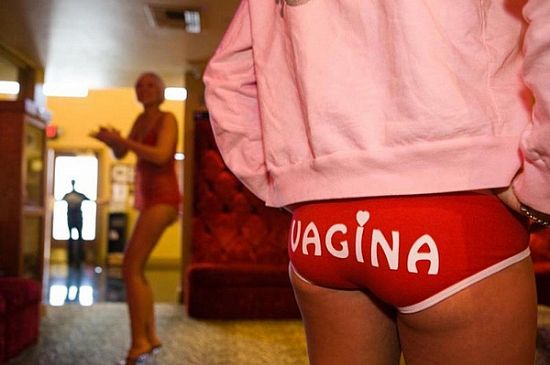 Enterprise development, what can't be bought: brand culture, core technology, core team, these are obvious; in addition, the "core strategy", the highest level of business design can not be bought. The real core of the failure of Beiyang Navy is that there is no â€œstrategic design at allâ€; of course, the â€œrental sex workerâ€ is even less of a strategic design (Brother thinks this kind of thing can only be impulsive).

Moreover, the acquisition or "buy" of a company is often part of a strategic design: Lenovo is like IBM, Wistron is in the education industry, and Liard is in the performing arts industry. Or, it is these companies that set a strategy, and acquisition is an option, a low-cost path, and one of the best core steps to achieve this strategy.

Path design is often important, and even most important! The Americans have just announced the discovery of a planet similar to 98% of the Earth. However, this has an egg! 1400 light years, this path can't really go. Light can circle the earth 7 and a half in a second; 1400 light years is equal to 132,447,000 billion kilometers! Can it pass? At least brother can't see this hope in his lifetime. 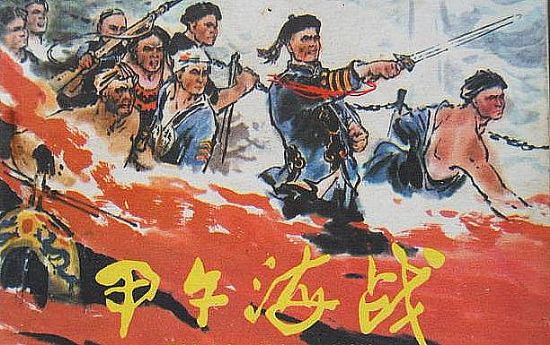 However, most of the time, the case of the acquisition is exactly the opposite: he is the most recent path. Liard enters the LED screen industry. If you rely on your own efforts, the initial investment of three to five years is inevitable. However, through the acquisition method, the previous investment process was compressed to three or five months. What would a competitor do in such a huge time difference? Of course, it is not waiting for you to develop.

Small-pitch LEDs are not an industry that can technically establish barriers to competition! The practitioners in this industry will eventually fight for market size. This rule has been repeatedly proven on large-pitch LED screens. Therefore, the success of small-pitch LEDs, the key to strategic design is: who is the fastest on the market side. - Therefore, it is not surprising that everyone is competing for mergers and acquisitions.

Once your opponents launch an effective merger (even if you just think that your opponent is about to do so), then your acquisition is just the "bottom of viability": Brother is not willing to see these companies as grand strategic actions, say So unbearable. However, the fact is that brother can't change.

It is also said that success cannot be bought. But if you want to buy something that you want to succeed, you can take a shortcut and don't deliberately go around. However, there must be a clear top-level design before this, rather than a "buzzy" purchase by Beiyang Navy.