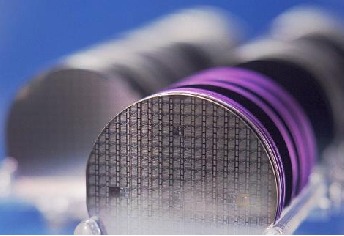 A spokesman for Intel revealed that the companyâ€™s first 18-inch (450mm) fab is planned to â€œgo smoothlyâ€ since January 2013. The fab is codenamed D1X (module 2). Already low-key move.

It is understood that Intel intends to use the second phase of D1X as a research and development fab for mass production of 18-inch wafer ICs; the company revealed in December 2012 that it is preparing to expand the D1X site to â€œaccommodate new manufacturing technologiesâ€, but The message was only displayed in a low-profile manner in local media in Oregon, and was not published on the company's official website.

The first phase of the Intel D1X plant is expected to be the company's first production line to produce 14nm FinFET wafers on 12-inch wafers; Intel said in October 2012 that D1X Phase II will be launched in 2013. The construction of the project is expected to be completed in two years. It will be installed in 2015 and will begin production in 2016.

D1X's second-phase plant may also have links to the existing D1X, including the connection of clean rooms; according to an Intel spokesman, the plant has already started work in January after obtaining the necessary permits, and the cost is about $2 billion (no Including equipment), but the plant's operating schedule has not yet been finalized.

An Intel spokesperson said: "We have not released the plant's on-line schedule yet, because we have not yet decided when the 18-inch wafer production and the process node will be adopted."

TSMC also said in 2011 that it plans to install 18-inch wafer test production lines at existing fabs, including Fab12 in Hsinchu and Fab15 in Taichung.