According to a survey of consumer surveys conducted by the UK GfK survey company in October, PS VR sales in the UK are far more than htc vive and Oculus Rift.

The survey company data shows that PS VR sold a total of 3.5 million units in the UK. Thanks to the number of users of PlayStaTIon, Sony's brand effect is significantly better than the other two VR giants. In addition, high-end PC adaptation is not required, and the price of the PS VR device itself is low, which is also a significant competitive advantage of PS VR.

However, GfK's sales of Oculus and htc vive did not include their official website sales.

Paul Simpson, director of GfK, said: "The early users of VR are still not sure what they want from VR games. PS VR is beyond the expectations of many people. Our survey results show that most users of PS VR for this device The performance was very satisfying, and even some players said they exceeded their expectations." 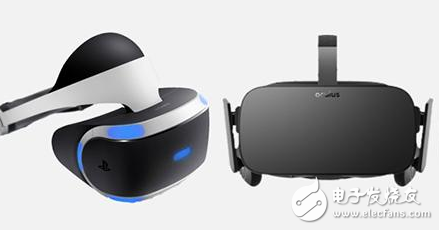