Virtual reality systems mainly include simulation environments, perceptions, natural skills, and sensing devices. The virtual world is generated by the computer, and the user can perform all-round interactions such as sight, hearing, touch, force, smell, taste and the like. At this stage, the related technology is particularly important when the computer does not run at the speed required by the virtual reality system. To generate a 3D scene and make the scene image display changes in real time with different angles of view, only the equipment is not enough, and there must be corresponding technical theory to support it.

In a virtual environment in a virtual reality system, there are several possible situations:

(1) Imitating the environment in the real world (system simulation).

(2) The environment in which humans are subjectively constructed.

(3) Imitating the invisible environment of human beings in the real world (scientific visualization). 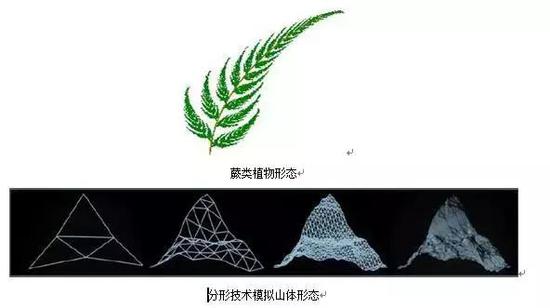 Real-time real-time rendering is a technique that completes realistic rendering in a certain period of time under the constraints of current graphics algorithms and hardware conditions. The meaning of â€œrealityâ€ includes geometric reality, behavioral realism and realism of illumination. Geometric reality refers to a geometric appearance that is very similar to the object in the real world described; behavioral reality means that the established object is completely true to the observer in some sense; the illumination reality refers to the interaction of the model object with the light source Produces an image that is consistent with brightness and light and dark in the real world. The meaning of "real time" includes real-time calculation and dynamic rendering of the position and posture of the moving object. The image update reaches the degree that the human eye does not observe the flicker, and the system can immediately respond to the user's input and generate corresponding scenes and events. Synchronization. It requires that when the user's viewpoint changes, the graphics display speed must also keep up with the change speed of the viewpoint, otherwise hysteresis will occur. 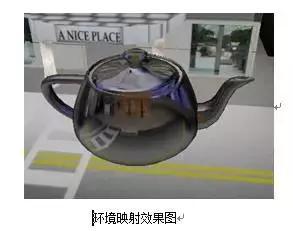 The three-dimensional virtual sound enables the user to accurately determine the precise position of the sound source in the virtual scene, in line with people's sense of hearing in the real world. The value of virtual surround sound technology is to use two speakers to simulate the effect of surround sound. Although it can't be compared with real home theater, the effect is acceptable at the best listening position. The disadvantage is that it is generally heard. Location requirements are higher.

In the virtual space provided by the computer system, people can directly interact with each other using various feelings such as eyes, ears, skin, gestures and voice. This is the human-machine natural interaction technology in the virtual environment. In the virtual related technology, the development of olfactory and taste technology is in the exploratory stage, and these two feelings are the most basic needs of people for food and the outside world. Moreover, with the popularity of smart mobile devices, people's various basic needs will continue to be met. Therefore, the practical application space of scent transmission or olfactory technology will be large and more interesting. The most commonly used interactive technologies in the field of virtual reality include gesture recognition, facial expression recognition, eye tracking, and speech recognition. 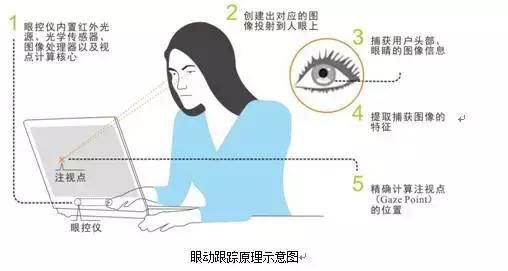