Recently, Citi analysts published a research report that the survey shows that mainland China has stopped issuing procurement subsidies for MOCVD equipment. Prior to this, in December 2010, Yang Xiaojun, director of the Yangzhou Investment Promotion Bureau, told the media that the fiscal subsidy policy could not continue indefinitely, and Yangzhou's financial subsidy policy will come to an end in July 2011.

At that time, the news spread to the world's two major MOCVD equipment suppliers, there was no small shock. The US Veeco's share price began to fall sharply, eventually falling to 15.57%, the decline of 30 constituent stocks; and Germany's AIXTRON also fell 4.18%.

Wang Keyang, general manager of Veeco Greater China, believes that most of the LED upstream manufacturers have recently placed orders to buy epitaxial furnaces before the subsidy policy is officially stopped. "So we are very busy now."

However, when the reporter asked about Veeco's MOCVD order in the Chinese market this year, Wang Keyang said that â€œit is now a sensitive period and it is not convenient to disclose itâ€. At the same time, he calmly analyzed, â€œIn general, the first half will still be very good, and the second half of the policy will come out. It's hard to say. The epitaxial furnace may have to be slowed down, and the sound of the sapphire stove is still pretty good."

"This year, the Chinese market is still dominated, and Taiwan and South Korea are just adding machines. Even if the amount of MOCVD equipment in China will slow down, but the bulk purchase is still in China," Wang Keyang is still optimistic about the performance of the Chinese market.

In contrast, AIXTRON insiders said to the high-tech LED reporters in a high-profile manner, "This subsidy policy is only stopped in Yangzhou, and has not stopped in other places. AIXTRON expects 2011 revenue will reach 450 million euros. (about 4.043 billion yuan), of which the Chinese market will account for 40% of its total revenue, which is 180 million euros (about 1.617 billion yuan).

Unlike the global MOCVD equipment manufacturers, the domestic and international manufacturers have been relatively calm.

Ye Guoguang, general manager of Zhen Mingli's LED chip business unit, told Gao Gong LED reporter that Jiangmen City has not heard the sound of subsidies stopping. The subsidies promised by the government will still be given, and Zhen Mingli is increasing the number of equipment according to the market demand, and the subsidy has little effect. Ye Guoguang also analyzed that if it is pressure from the central government, local governments may slowly stop subsidies.

Jiang Zhongyong, general manager of Silan Mingxin, also performed very calmly. "According to the official documents of the Hangzhou Municipal Government, the government's subsidy for 30 units of Silan Mingxin will not change. Regardless of government subsidies or not, when you have no market. When those devices are meaningless." 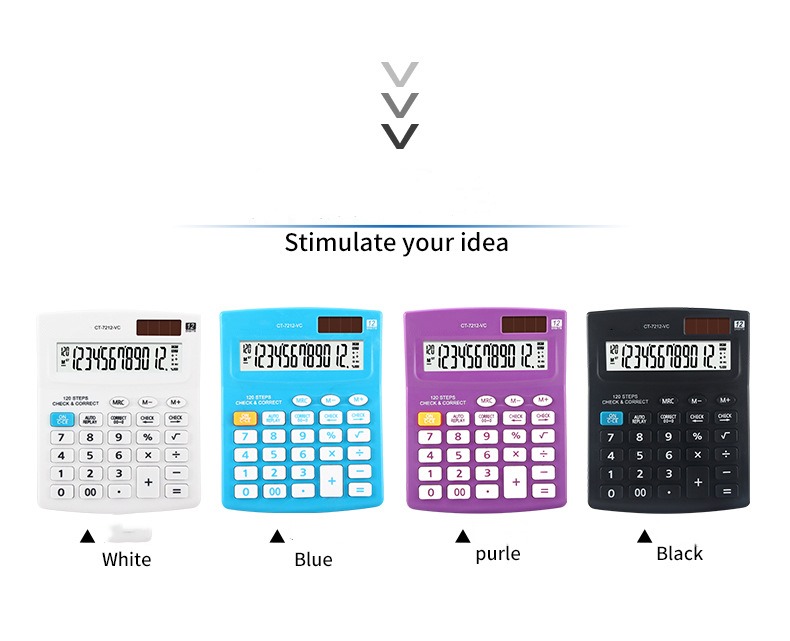