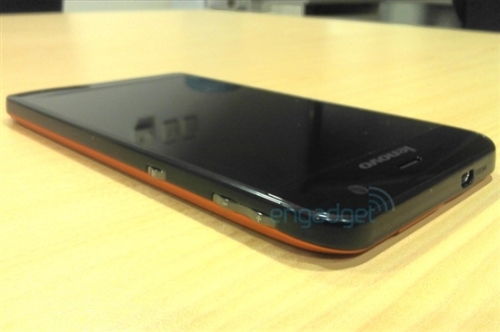 Many manufacturers are now focusing on the development of smaller-sized tablets. Under this trend, Lenovo naturally will not be idle. Today, users have taken the lead in exposing a 5-inch dual-core tablet real photo that the company is developing.

As can be seen from the exposed image, the tablet has a built-in micro-USB and HDMI interface, and is equipped with a front camera, and the bottom of the screen is three capacitive buttons, which also means it will not be pre-installed Honeycomb or Ice Cream Sandwich system.

In addition, the users who provide these real machine photos revealed that the tablet will use a dual-core processor and the price will not be very expensive. It is expected to be officially unveiled at the CES exhibition next year.