Skip to content
October 07, 2021
Laser TV now has a place in the big-screen TV market with cost advantages. However, with the development of society and the advancement of technology, other TV industries have risen. In the near future, if OLED panels can achieve printing production technology, then the status of laser TVs will be How to change? Can its cost become a survival advantage? 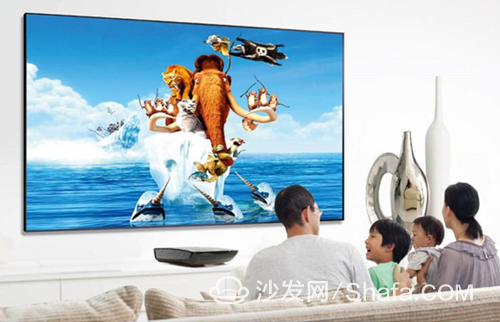