VR gives people a sense of immersion and has an unparalleled advantage over traditional entertainment. The ideal VR makes it impossible to distinguish between reality and virtuality. VR leaders believe that VR can change people's lifestyles. This article selects the ten most successful classic cases of VR and feels the magical experience brought by VR.

In the past, those in the VR field have done two things very well: one is to look for VR's immediate market application, and the other is to invest 100% energy to resonate with users.

These VR leaders have spent so much manpower, material and financial resources to promote VR because they believe that VR can completely change people's lives like TVs, personal computers, and smart phones. VR is considered to be the next generation of entertainment. The terminal form has the incomparable advantage of traditional entertainment: immersion. The ideal VR can make people wonder what is reality and what is virtual.

In fact, many industries have already benefited from the benefits of VR. The following 10 market cases have been selected for the most successful use of VR.

In Christmas 2015, Coca-Cola created a gorgeous virtual sled in Poland. By using the Oculus Rift, people can immerse themselves in the virtual reality world and play the day of Santa Claus. In this virtual sled experience, the experiencer can drive a snowmobile across Poland to visit the villages like a real Santa Claus. 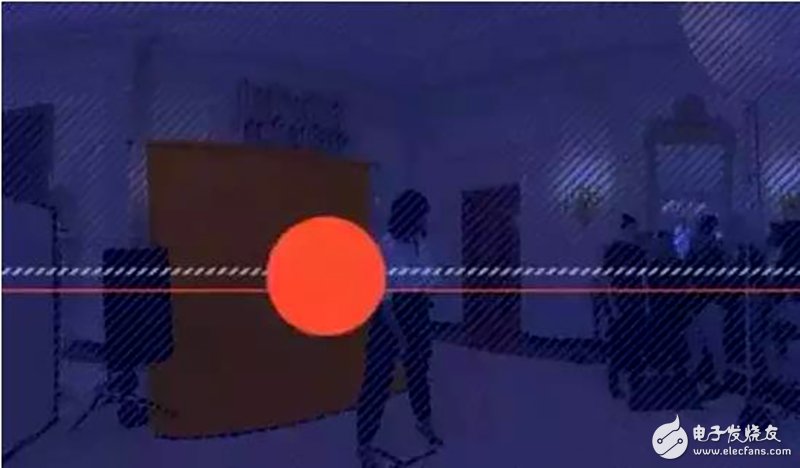 The White House once invited The Verge to film a 360-degree panoramic VR video for First Lady Michelle Obama. In this video, Mrs. Obama talks about her efforts to keep exercising on a healthy diet. (In the past two sessions, there were representatives from Yunnan who used VR video to show the poverty and backwardness of parts of Yunnan.) 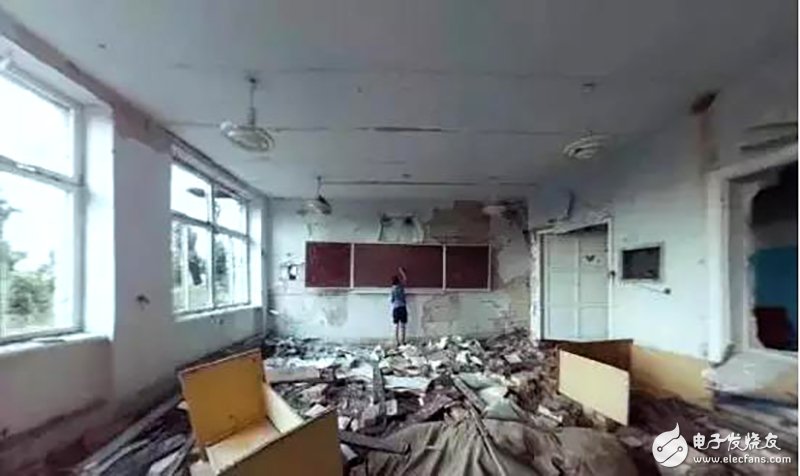 Topshop is a famous British fashion brand. Topshop's flagship store in London offers Lucky Google the exclusive 360-degree panoramic virtual reality experience of the fashion catwalk, which is considered to be a model of history and VR.

Virtual reality driving is a very rewarding thing, especially when you don't have a car rental business around you. The famous car manufacturer Volvo provided a corresponding virtual reality experience app when it released its latest XC90SUV. Through this app, the user seems to be sitting in the driver's seat of the XC90SUV to experience the driving pleasure of the new car. 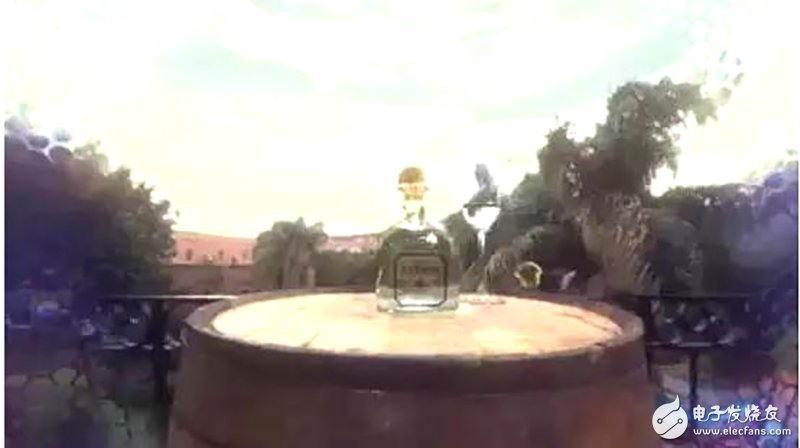 The world-renowned spirits manufacturer Patron has produced a virtual reality short film about the whole process of its product production, showing users the natural industrial process of Parton in the field of spirits production.

10. The Teleporter at the Marriott Hotel 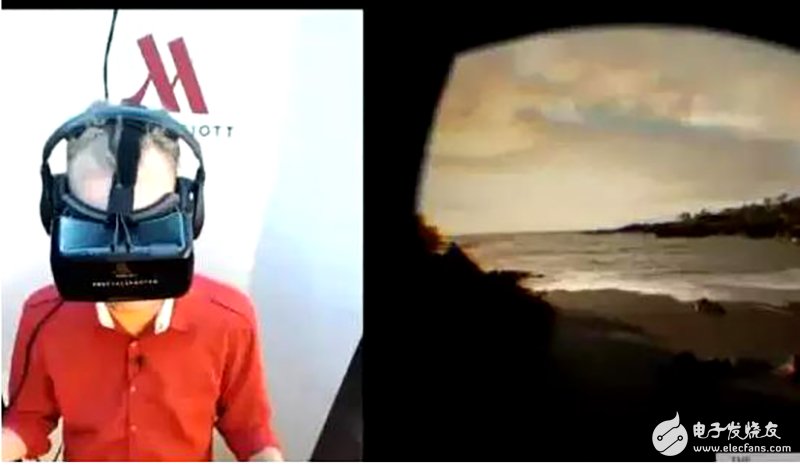 Have you ever imagined that whenever you want, you can be transferred to a paradise beach? Marriott, a famous American hotel brand, uses virtual reality to solve this illusion for their hotel users. Marriott and two well-known VR product service providers have partnered to develop a high-resolution 4DVR travel experience