Skip to content
October 14, 2021
â–¼
Things you may be interested in about CES show and VR! From Baidu VR

On January 5th, the CES show is about to begin. Xiaobian can foresee that there will be no shortage of VR companies' exhibitions in the past two days. After all, this is the time for the annual public relations revelry. Many companies are waiting for their own big tricks, just waiting to be announced at the CES show. For Chinese manufacturers, the huge exposure and high popularity have far exceeded the product display. 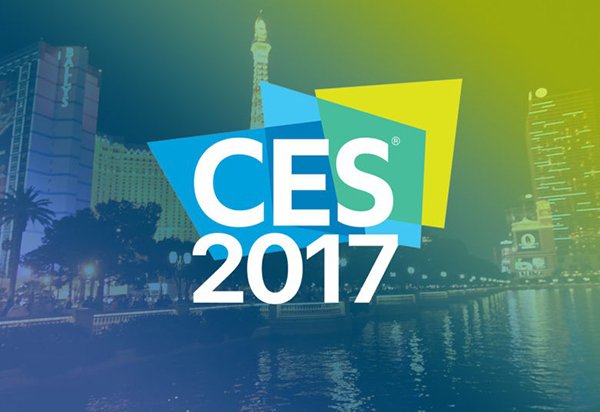 Before the dazzling information hazy, do you know about CES?

The stalls also have three sixs and nines.

No matter which one you have to buy with money

CES is divided into standard booths, light and angular positions. Different companies will choose booths based on their own size. Not to mention bad corners, some mobile phone line manufacturers in Shenzhen have bought corners, but locals are small but can also be overcrowded.

Most of the small businesses in China can only use the China Pavilion and Asian production areas of the Las Vegas Hotel Pavilion. The booth is 9 square meters, and the agencyâ€™s quotation is about 42,000 yuan. In 2014, this price was 30,000 yuan.

Is this a casino or Huaqiang North?

CES is the top show, but technology giants such as Apple, Microsoft, Google, Facebook, and Alibaba have all been absent.

In 2015, in the popular drone area, half of the 14 drone manufacturers were made in China.

At CES 2016, a booth of an electric skateboard company in China was searched by the United States judicial police on the spot. The companyâ€™s display of a product was deemed to have infringed another companyâ€™s patent rights.

In 2014, the smart watch Pebble was extremely popular at CES. Now the brand has been closed down.

At CES 2015, 3DHead was called "Oculus killer" and disappeared.

If you want to participate in CES, you must submit your application half a year in advance.

There are more and more Chinese VR companies entering the CES show. For this year, it is roughly estimated that there are 47 companies associated with virtual reality. Increased 77% year-on-year.

Most of the virtual reality and augmented reality companies are focused on Tech East's South Hall Level 1.

Oculus showed a prototype of Rift's head-mounted display at CES 2013 that has not yet been produced.

After a few months of CES 2014, Facebook acquired OculusVR for $2 billion.

At 2015 CES, Razer joined the war situation. The vendor claimed to have avoided Oculus's patented technology, and unlike Oculus's closure, it open sourced hardware and software to developers.

VR and AR Are Focused Before CES 2017 Opens

See VR through CES: Fundamental VR is not a bubble

Yacenter has experienced QC to check the products in each process, from developing samples to bulk, to make sure the best quality of goods. Timely communication with customers is so important during our cooperation.

If you can't find the exact product you need in the pictures,please don't go away.Just contact me freely or send your sample and drawing to us.We will reply you as soon as possible.