At the beginning of its birth in 1962, LED was only a by-product of laser technology, but after years of polishing, it has become the king of the lighting industry.

In 1907, Henry Round, a scientist at the Marconi laboratory in the United Kingdom, first inferred that semiconductor PN junctions can emit light under certain conditions. This discovery laid the physical foundation for the invention of LEDs.

In 1927, Russian scientist Oleg Vladimirovich Losev independently produced the world's first LED. His research was published in scientific journals in Russia, Germany and the United Kingdom. Unfortunately, no one at the time. Take care of him.

In 1955, the 33-year-old physicist Rubin Braunstein of RadioCorpora TIon of America discovered the infrared radiation of gallium arsenide (GaAs) and other semiconductor alloys for the first time and physically realized it. The light emitted by the diode is unfortunately the light emitted is not visible light but infrared light, but this contribution is also great.

In 1961, Texas Instruments scientists (Bob Biard) and Gary Pittman discovered that gallium arsenide emits infrared radiation when electrons are applied. They led the generation of infrared LEDs for commercial use and obtained invention patents for gallium arsenide infrared diodes. Soon, infrared LEDs are widely used in sensing and optoelectronic devices.

In 1962, Nick Holonyak Jr., a 34-year-old general researcher at GE, invented an LED that emits red visible light, known as the "father of light-emitting diodes". Later Also won more than N awards. The LEDs at the time were only hand-made, and each sold for $10. In 1963, he left General Electric to become his alma mater, professor of electrical engineering at the University of Illinois, and to train his successor.

In 1972, Holenakâ€™s student, M. George Craford, invented the first orange-yellow LED in the footsteps of its predecessors, which is 10 times brighter than previous red LEDs. The LED is the first step towards improving luminous efficiency.

In the late 1970s, LEDs have appeared in red, orange, yellow, green, and emerald colors, but there are still no blue and white LEDs. Because only the invention of blue LEDs is possible to achieve full-color LED display, the market value is huge, but also a worldwide problem at that time. Scientists have instead focused on improving the luminous efficiency of LEDs.

In the mid-1970s, LEDs produced green, yellow, and orange light with a luminous efficacy of 1 lm/W. By the mid-1980s, the use of gallium arsenide and aluminum phosphide made the first generation of high-brightness red and yellow. The green light LED was born, and the luminous efficiency has reached 10 lumens/watt.

In 1993, during the inauguration of Nichia Corpora TIon, Nakamura used a semiconductor material, gallium nitride (GaN) and indium nitride (InGaN), to invent blue LEDs. The white light is synthesized by the RGB system, and the light efficiency and brightness of the LED are not high, and the LED cannot be used in the field of illumination. Therefore, in 1995, Nakamura repaired the use of indium nitride and invented the green LED. In 1998, the red, green and blue LEDs were used to make white LEDs. Since then, the green and white LEDs have been successfully developed, marking the official entry of LEDs into the lighting. The field is the most critical milestone in the development of LED lighting. Nakamura Shuji is known as the "father of blue, green and white LEDs"

In 1996, the invention patent of the white LED that was first declared by Nichia Chemical Co., Ltd. in Japan was to apply YAG yellow phosphor on the blue LED chip. The blue light emitted by the chip and the yellow light emitted by the phosphor were complementary to form white light. The emergence of blue and white LEDs has broadened the field of application of LEDs, enabling applications such as full-color LED displays and LED lighting.

At the beginning of the 21st century, LEDs have been able to emit light of any visible spectrum (including infrared and ultraviolet). Its luminous efficiency has reached more than 100 lumens / watt.

4. Light color can be selected, LED light source color and color temperature can be flexibly applied

6.Environmental protection: no harmful substances such as mercury contained in energy-saving lamps

7. The cold light source has no ultraviolet light and infrared light, so there is no heat and no radiation.

1. Heat dissipation problem, another part of the LED energy is converted into heat during the electro-optic process. If it cannot be dissipated in time, the junction temperature of the PN junction will rise, accelerating the aging of the chip and the encapsulation resin, causing the chip to fail and affecting the LED. Service life and luminous performance

5. Semiconductor devices, sensitive to the influence of static electricity, easily penetrated by PN junctions to cause leakage current or dead lights 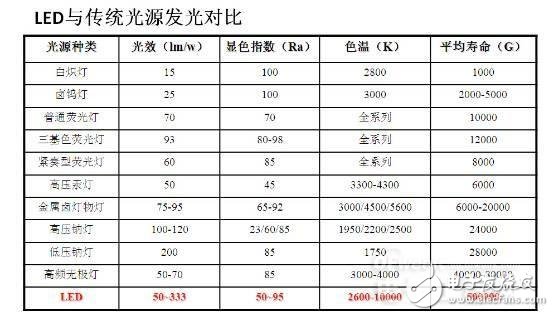 LED operating voltage is generally between 2-3.9V. (LED voltage drop is different for different light colors): green -3.3-3.9V; blue, royal blue -3.1-3.9V; red, amber, orange, -2.1-2.5V. The operating current of the LED will fluctuate greatly with the change of the supply voltage, so the LED generally needs to work in the constant current driving state. The LED has a unidirectional conduction characteristic (current can only flow from the positive pole of the diode, and the negative pole flows out). The light output of the LED changes depending on the current input to it. The light output of an LED is deeply affected by its operating temperature. 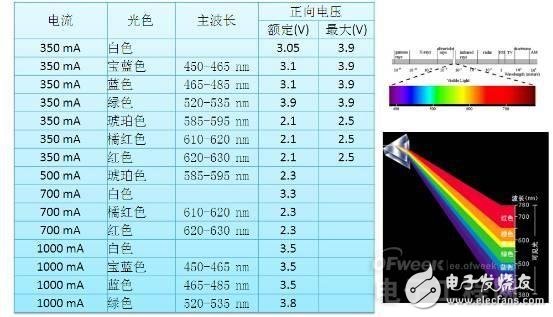 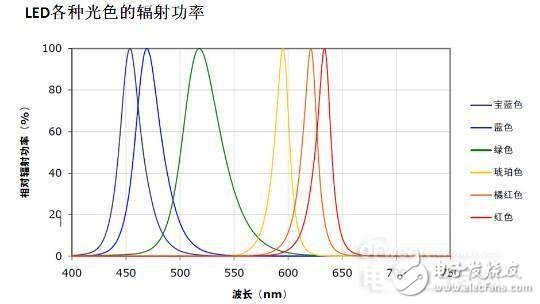 The Ultrasonic Diffuser dissipates water molecules and dissolved essential oils into nanometer-grade cold mists with a diameter of 0.1-5 micrometers in the surrounding air through the high-frequency oscillation generated by the ultrasonic vibration device, so that the air is full of fragrance. After heating in winter, the indoor air is dry, people will have dry lips, dry throat, dry mouth, dry skin, nose bleeding and other "heating dry" symptoms, Ultrasonic Essential Oil Diffuser uses a variety of ways to atomize water and pure plant essential oils, so that the room maintains a high humidity and produces a certain amount of natural negative oxygen ions to purify the air while achieving the effect of aromatherapy.

Ultrasonic Aroma Diffuser is a fashion, a culture, and a spiritual sustenance for people who pursue high-quality life.