Skip to content
April 06, 2021
A SIM card-sized chip can carry more than 700 volts, and the on-resistance is only 30 milliohms, enabling efficient and low-power conversion. This is the "heart" MOSFET (Metal Oxide Semiconductor Field Effect Transistor) for new energy vehicle charging stations. On April 12, the reporter learned from Suzhou Dongwei Semiconductor Co., Ltd. that the core chip for DC high-power charging piles of new energy vehicles has been successfully mass-produced, breaking the monopoly of foreign manufacturers.

In recent years, domestic new energy vehicles have developed rapidly, and DC charging piles, commonly known as â€œfast chargeâ€, have been spread over highways and parking lots. The DC charging pile is generally composed of a communication module, a switching power supply module, and a control module. Among them, MOSFET is the most core part of the switching power supply module, which is the key device to realize high-efficiency conversion of electric energy and ensure the charging pile is stable and not hot.

â€œAfter the AC enters the electric pile, the MOSFET controls the current through and off by the control chip to form a pulse current, which is then converted into the DC power required by the new energy vehicle through inductive coupling,â€ said Gong Wei, general manager of Dongwei Semiconductor.

The cost of MOSFETs accounts for about 20% of the cost of the entire switching power supply module. In a switching power supply module, several or even hundreds of MOSFETs are required. In the past, this field was monopolized by foreign manufacturers. Domestic manufacturers purchased a large number of imported brand MOSFETs, which were not only expensive but also often out of stock.

After two years of research and development, Dongwei Semiconductor has created a complete set of patented technologies. At present, it has realized mass production of high-voltage high-speed MOSFET series for charging piles, and it is applied in batches in domestic charging pile enterprises. At the same time, the product is also exported to the Korean, Japanese and German markets. At the same time, it is also widely used in mobile phone chargers, led lighting , displays, industrial lighting and other power conversion fields.

â€œCompared to international brands, we have developed MOSFETs with lower power loss and higher current conversion efficiency. The long-term outdoor use is more reliable and the price is 10%-20% lower,â€ Gong said.

Smart GU10 spot light with both warm light and RGB colorful light, it can meet the daily lighting and ambient lighting, high efficiency and energy saving, light source is stable and without strobe. The color, brightness and RGB lighting auto-cycle mode can be controlled on the App. 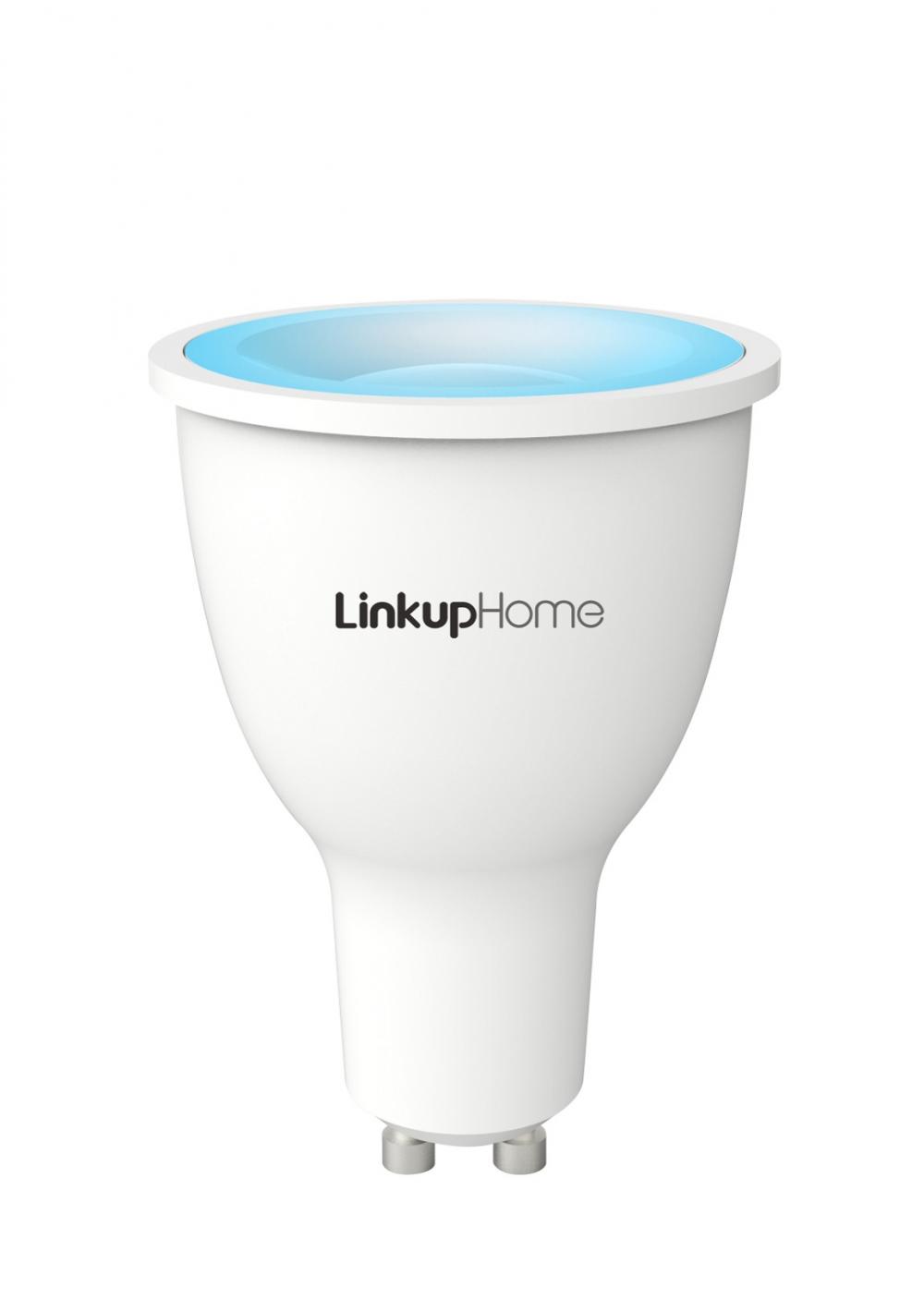 The App are developed on the most advanced Bluetooth Mesh technology. [LinkupHome" App can be downloaded in the App store or Google Player, then you can control our product without any complicated steps. The App is stable, easy control and multifunctional.

The advantages of Bluetooth Mesh are fast connect, low power consumption, no password required and Ad-Hoc Network. No need WIFI and hubs, as long as you have a Bluetooth-enabled smart phone, you can experience the smart light. When you install several smart GU10 spot lights, the self-organizing network function can make the signals free connect, break the limitation of distance.