Amoy 6900+600 postage + 690 taxes to buy when thinking about playing purely online games, the other is not dry, this configuration is enough, the results can not keep up with the changes, in the highest clear broadcast +1080P highest quality recording + 1080P full Special effects game this computer began to become a card PPT even more pit father This host bought back to meet a lot of X51 friends have a problem graphics driver has stopped responding. . . . A long time before the black screen

Even if there is a design flaw in the power cord for a long time, it will be unable to enter the system. If you want to open the chassis and connect the wire, you can replace the video card and put it on the agenda. The UP master will not change the video card. Know what graphics card can be stuffed into this small chassis only from time to time to see who can write a Raiders out of Baidu X51 1060 or X51 1070, follow Raiders for change until I saw some Raiders article, decided to enter the public version of 1060

If you give me another chance, I will definitely choose to knock down my 2 square bricks and buy an AREA-51.

Follow the instructions on the Raiders, found Biostar's shop, read the comments, all are X51 friends, but also send video card to send 6PIN to 8PIN extension cable

Before the magic of the configuration map 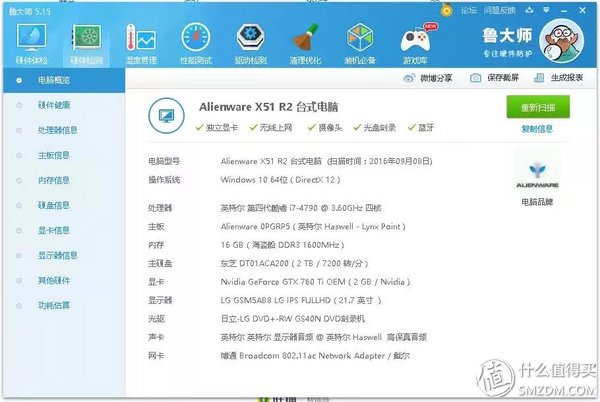 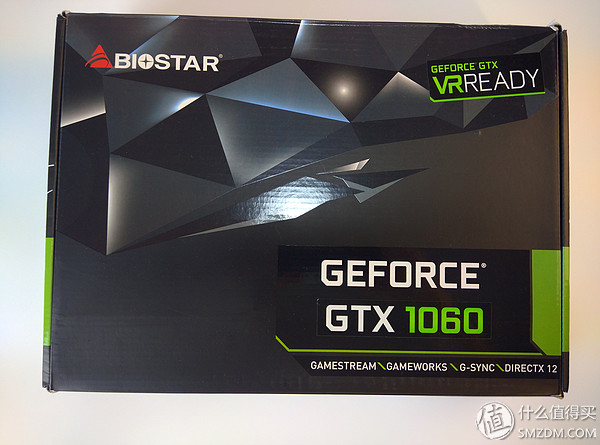 The video card is wrapped in an electrostatic bag and no tape is used. 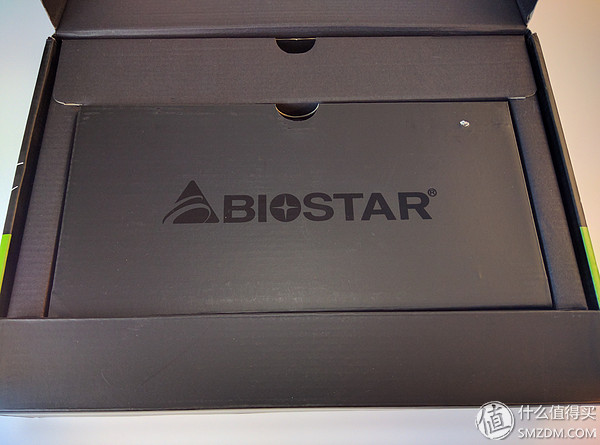 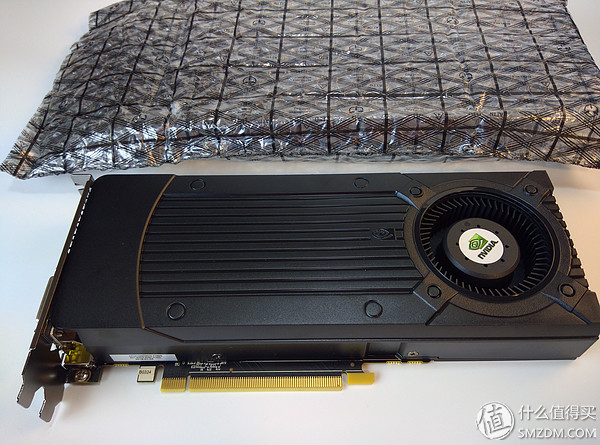 The next step is to disassemble the machine. How do I specifically say it? Everybody wants to know or Baidu. 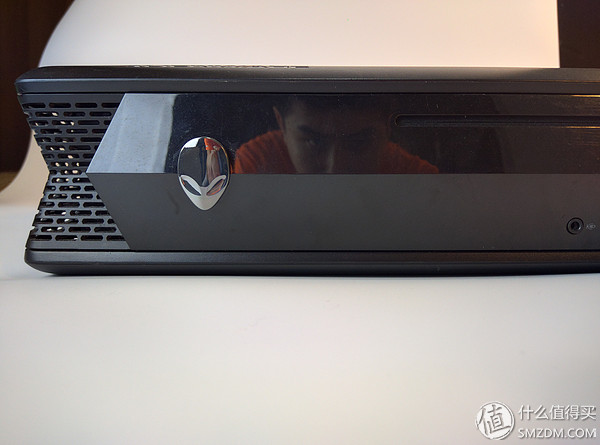 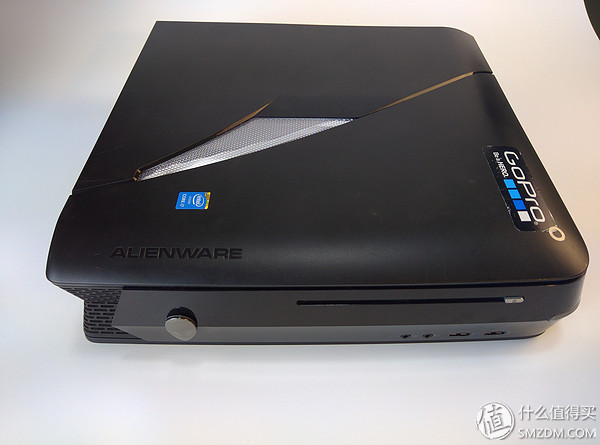 Open the chassis you can see the exposed graphics card, but if you disassemble the video card, we must first remove the light, easy to operate and afterwards I change the graphics card, this drive has also been ruthlessly abandoned 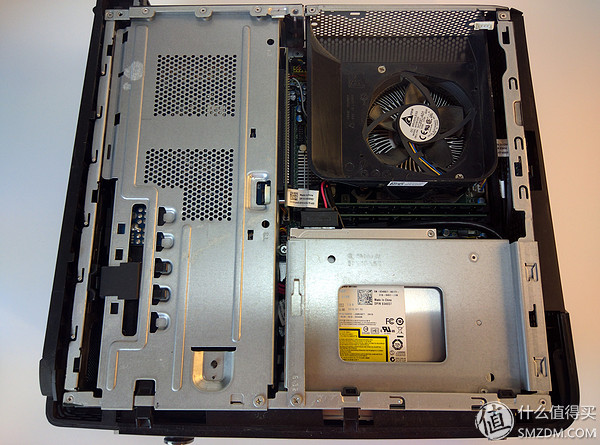 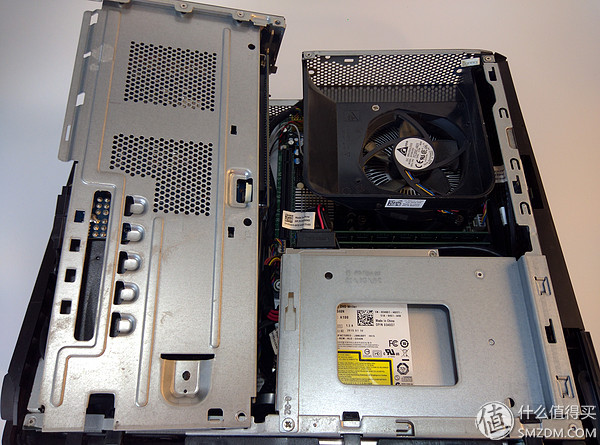 GTX760TI and 1060 contrast, if you tear the sticker, it's really silly and unclear 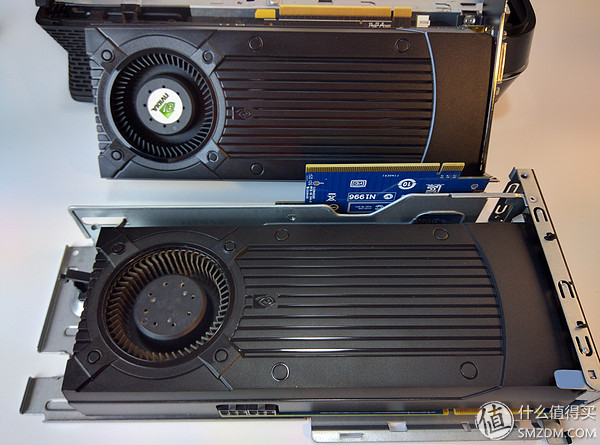 To unload the graphics card, be sure to press this white button, and open the blue buckle, pull out the OK 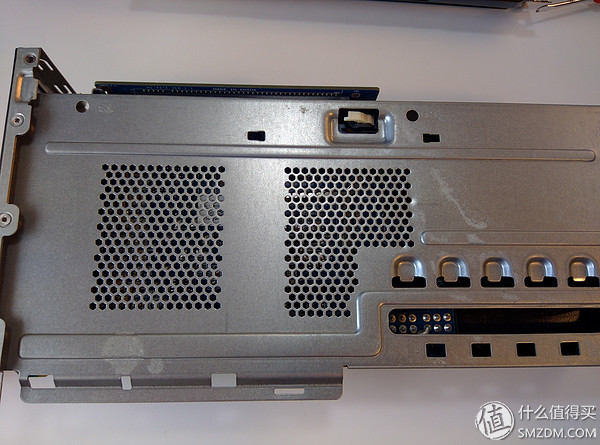 Holding the store to send 6PIN to 8PIN extension cable, directly connected to the original 6 + 2 double headed line, the original line is also more than one. . . . Feeling not right, forget it, try again 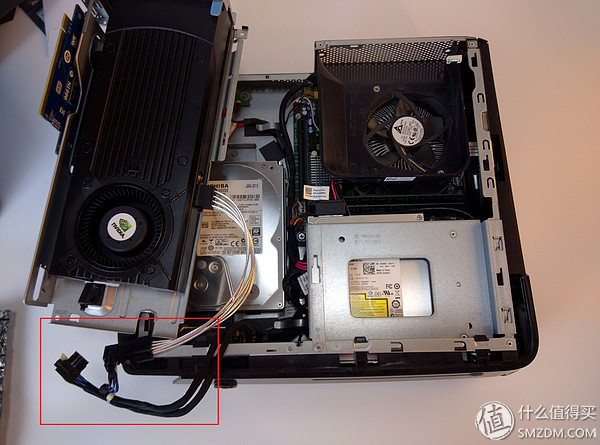 The original line from the band was an elbow. After switching from 6PIN to 8PIN, it was found that the compression was severe. The UP master decided to perform a magic change on this interface. 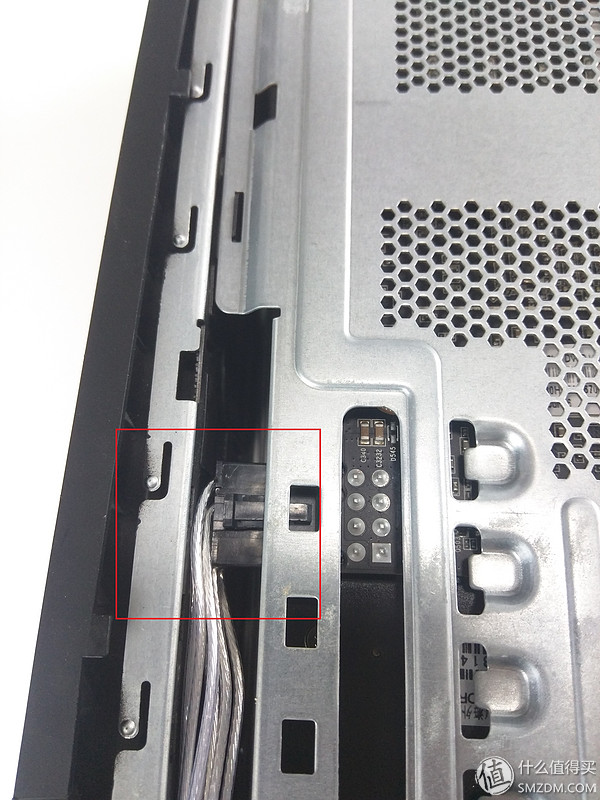 The so-called devil reform is to cut out a triangular hole and keep the line in the triangle mouth to reduce the pressure. . . 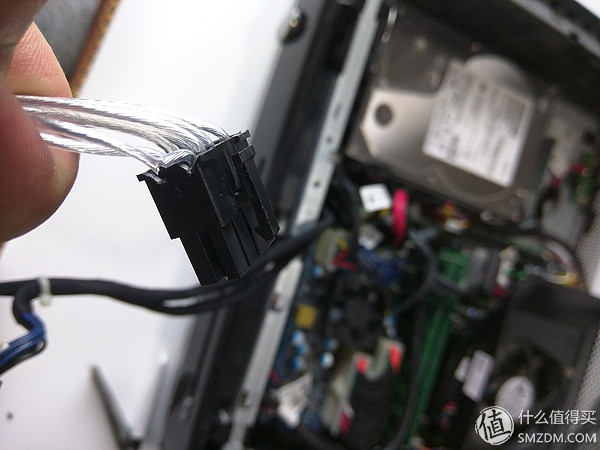 The result was that the UP was not careful and the line was cut. . . . . Have to spend money to find a store to buy more 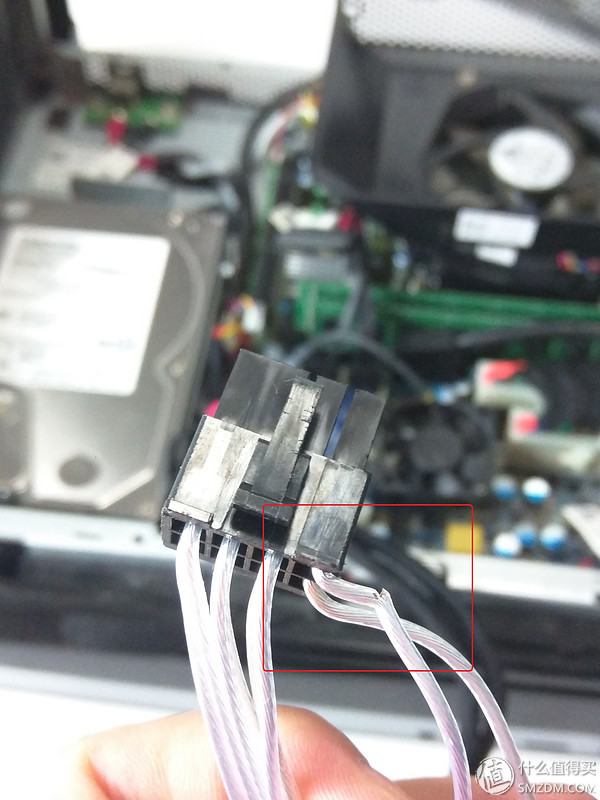 After the new line arrived, the devil changed again 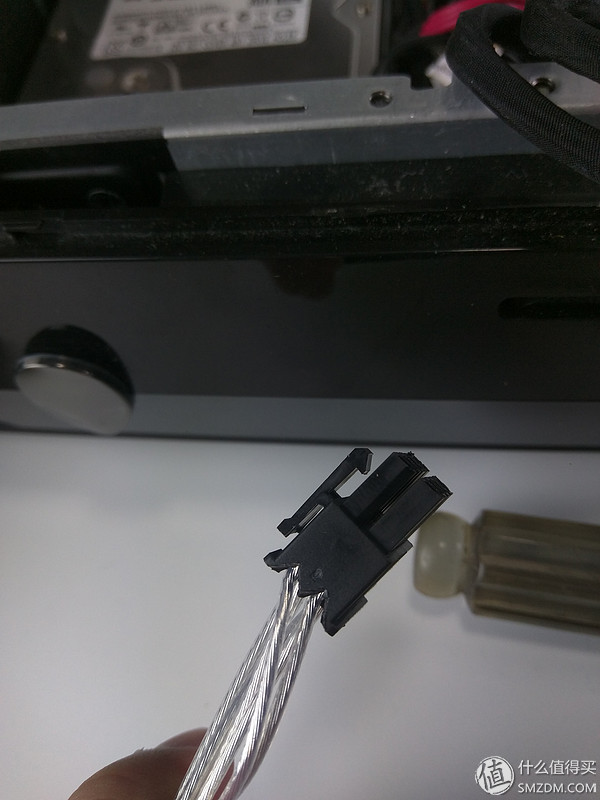 The red circle is the power line memory that was loosed for a long time and was originally a two-rooted 4G. It was replaced with a two-rooted 8G pirate ship. I dismantled the cooling vest, because there was a thermal vest that I couldn't put into the video card. Afterwards, the crowded chassis caused the original cable to grow up. It was originally under the graphics card, but now it was impossible to put it in, and had to split the CD-ROM student. . Discarded, so as to make room for extra lines 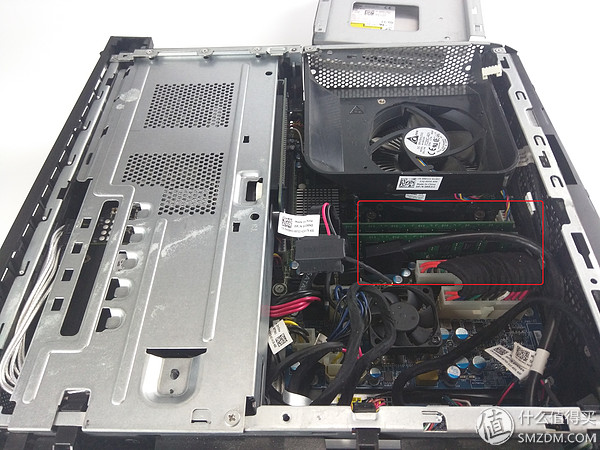 I pressed the chassis, turned on the power supply, and saw that the familiar aliens had entered the system with the core. At this time, I remembered that something was not done. 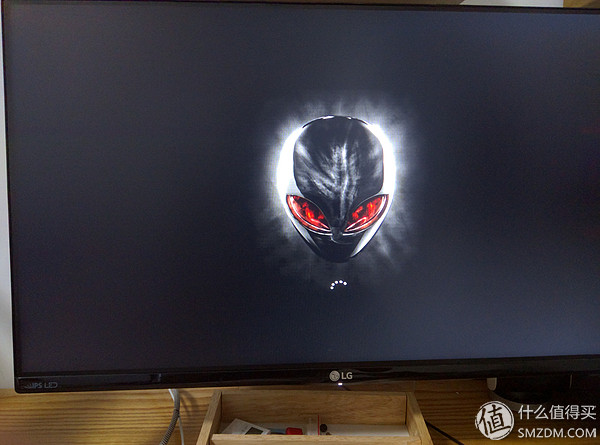 That is, in the Raiders, the original driver is unloaded clean to install the 1060, but the GTX 760TI has to be installed to unload the driver and then loaded back to the 1060.

Once again into the system, CPU-Z has been able to identify the 1060, and through the entertainment master to install the driver of the graphics card to be replaced and you are done this time is not it should be on the run points and test what I am sorry ah, Xiaobai not Yes Â Â 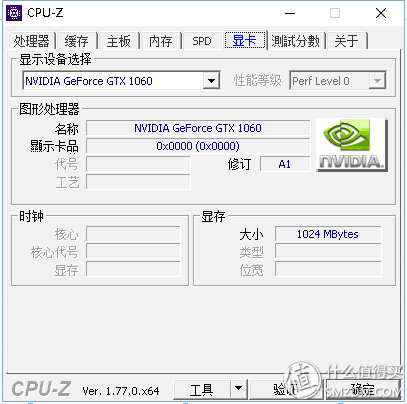 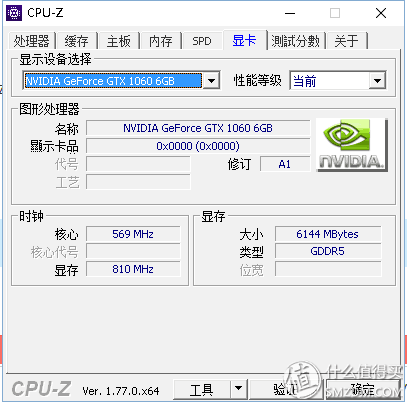 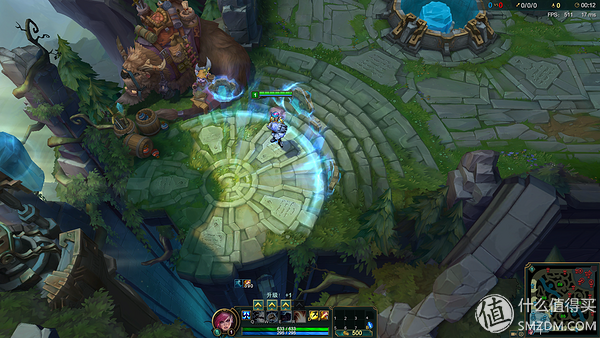 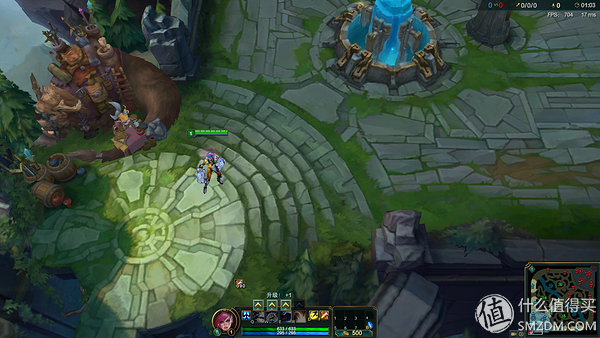 There is a saying that there is no big god can help me solve the problem of the graphics adapter cable ah. . I donâ€™t feel right at all

Why is there no bluetooth switch button? WIN8.1 and WIN10 are like this, my Bluetooth module has been unable to close the search, ah, can not be closed by the service 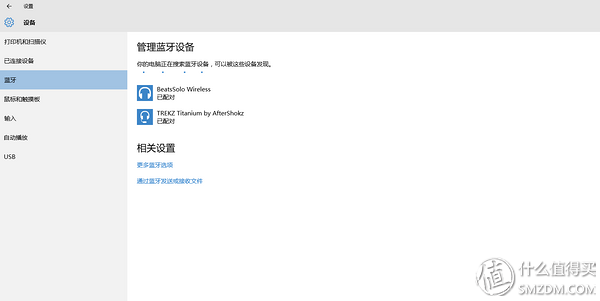 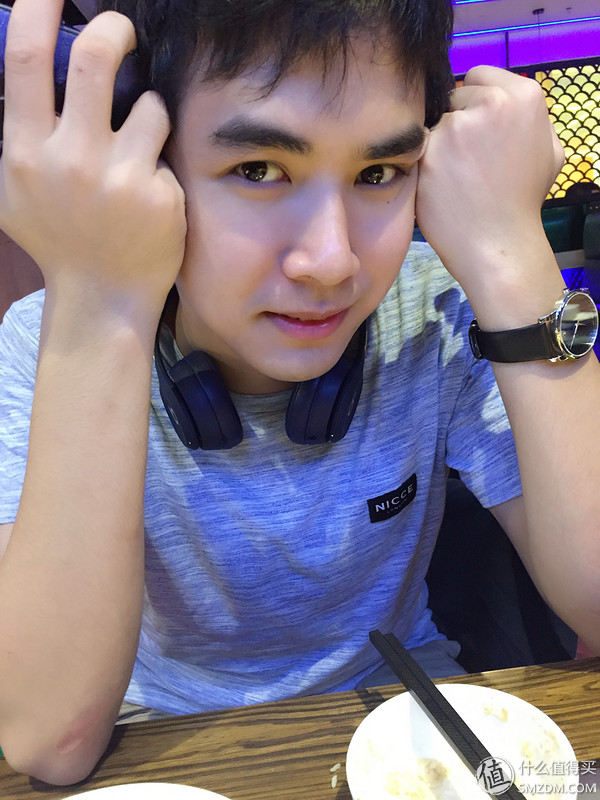 By the way, GTX760TI was finally given to my friend because it was a defective card and I didn't want to sell it.