Skip to content
May 13, 2018
Because I waited too long, I still did not wait for the update of Xiaomi TV 2 (it is said to solve the oil painting face). The author couldn't help but want to share with you the discovery of his own use of Xiaomi TV. He first introduced the use of Xiaomi TV 2 to use it now. Feelings:
First, with a 49-inch 4K screen, the user interface is quite clear. However, when playing a cable TV or playing a movie that you have downloaded, the screen is obviously like oil painting. (There are solutions below.)

Second, the screen is large but there is still light leakage. It is very disappointing, but such a price also recognizes it.

Third, it is a fever. The metal border of the TV is slightly hot, and the touch panel is the hottest at the bottom. However, such a large TV has normal fever as long as it does not burn.

Fourth, the function of the millet TV is still possible, hdmi connected to the computer, ps3, xbox360 no problem, but the picture ps3 is significantly better than the xbox360, I will adjust the display resolution of the two games to, but the same game , Obviously the ps3 picture is better than the xbox360, unknown principle, hope that the millet engineer can find out the reason, strengthen the quality of the game console. For me like this game player is extraordinary.

Fifth, after installing the sofa house, most of the popular software can be downloaded directly from the inside, which is quite convenient. In the end it is a smart TV, but the root can only connect to the PS3 handle. I hope that the Xiaomi TV can support the third-party game controller so that everyone can play it more happily.

Next is to share with you how to solve the oil painting experience:

After getting it, I may adjust it within the setting by no less than a hundred times. I found that adjusting the screen to warm colors and adjusting the sharpness to 0 would barely accept such quality. However, no matter how I adjust, I feel even 720p. The high-definition high-definition video (I downloaded 4-8g of 720p video) can not be in the millet's 4k screen to own the quality of the picture should be displayed, I feel very depressed, is it really because it is 4k screen For the sake of reason, it started with the millet's high-definition player. The result was an oil painting face. Then the mxplayer broadcasted the HD video. The result was still an oil painting face. Finally, the computer was connected. The computer can only support the resolution of 1920Ã—1080. The HD video playback is still Face painting, the author almost collapsed, and then at the moment of approaching the collapse of the author thought of playing artifact: xbmc, the following figures are taken from the same source of the same second, the effect is really outstanding, xbmc not only solved the oil painting face, but also The quality of the picture has been completely improved. Unfortunately, I have tried several versions of xbmc from 13 to 13.1 and dropped to 13.2. I hope that engineers can seriously Interpreting xbmc's interpolation algorithm and rejecting the oil painting face 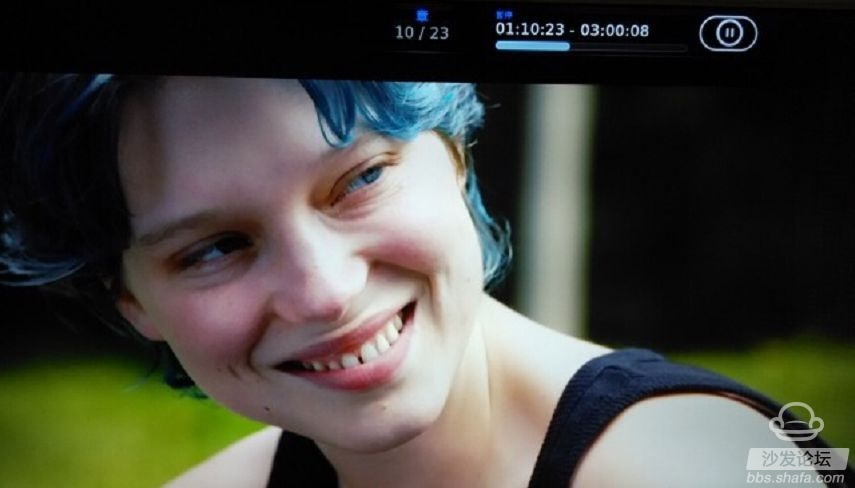 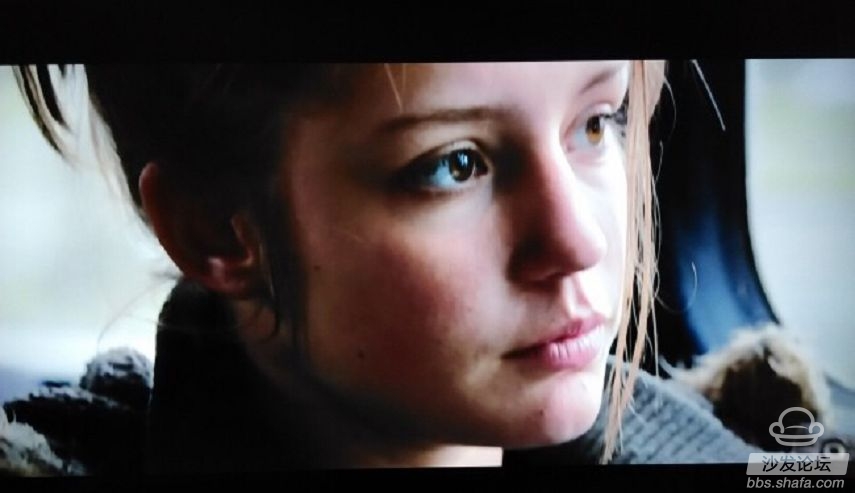 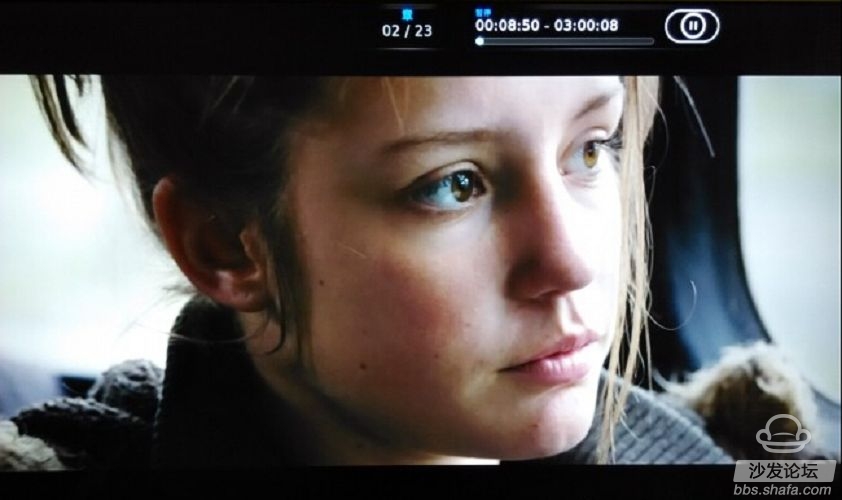 This content is copyrighted exclusively by SofaNet. Welcome manufacturers to further exchanges and cooperation with us to create more in-depth product reports.

Welcome to use the sofa butler as your first choice. The smart TV application market sofa butler is full of software content, updated quickly, but also comes with a lot of smart TV optimization gadgets, can make your smart TV box does not get stuck, software, games will always remain the most Fresh is the perfect steward of a smart TV box.
Sofa Net is an Internet technology company specializing in smart TVs and boxes. It owns popular products such as sofa butlers, sofa tables, and sofa forums. It has been committed to providing high quality application resources for smart TV and TV box users and active community exchanges. And authoritative evaluation of smart TV products.
Home
Recent Posts
Archives
tags