Skip to content
May 24, 2018
In July 2015, a major event took place in the technology circle. Hisense and Sharp also announced that Hisense invested US$23.7 million in the acquisition of the entire equity and assets of the Sharp Mexico plant, and that Hisense will obtain the right to use Sharp brand and all channel resources in the Americas. In other words, Hisense will fully take over the television business in the Sharp Americas region.

In November, Hisense again grabbed the headlines. Hisense announced the launch of a smart TV equipped with its own Hi-View Pro SOC-quality graphics chip. It is expected to produce 1 million units in the first year. Hisense is also working with Sony and Samsung. Become the definer and leader of world television display technology. 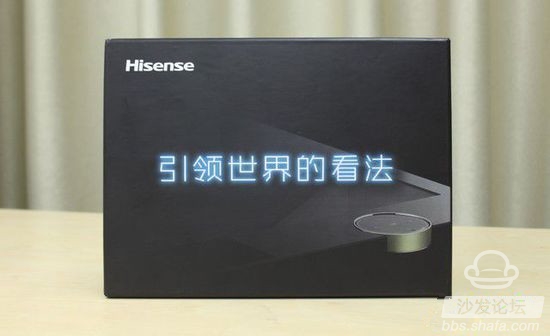 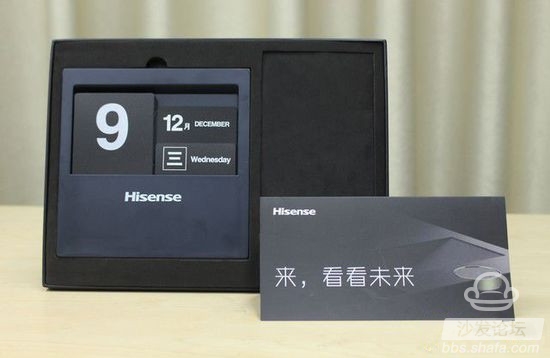 Hisense's invitation letter is very special. It is a manual DIY calendar. The display time is Wednesday, December 9. This is the date of this conference.

With the "smart, automatic" and other keywords deeply rooted in the hearts of people, we may be accustomed to everything is "smart, automatic," and this seemingly simple manual calendar can still bring us the joy of doing manual art.

The invitation letter is profound and mysterious. With the same black substrate and white subject one by one, look at the future. Clearly, Hisense is very confident in this conference and believes that it will give us different surprises! 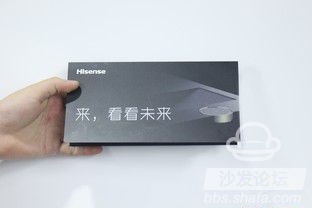 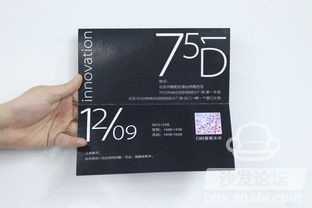 The invitation is profound and mysterious. There are surprises when scanning the QR code.
The invitation is internally held at the time and address. The QR code on the lower right indicates the text "Scan to see the future." The author scanned the QR code with curious ideas, which are the famous new ideas in history that changed the world. example. In 1985, when the first Windows system came out, Microsoft made computers enter people's lives with simple operations. Now that Windows has become an important part of the world's computer operating systems, in 1995, Amazon first ran books on the Internet. Sales, now Internet shopping has become an indispensable part of people's lives; in 2007, the first iPhone was born, Apple replaced the physical keyboard with a virtual keyboard, and today touch screen has become the basic function of the vast majority of mobile phones.

Seeing here, the author could not help but wonder how Hisense intends to change the rules of the â€œTV Circleâ€ by launching what kind of dramas to use in this â€œend-point showâ€? Does it also indicate that this product will lead the world?

Of course, we look for some clues from the Hisense official who has been exposed for four days, such as the speed of light? Ant war shirt? Magic battery? Beer since the refill cup? Everyone can open their minds and enjoy the imagination. Maybe Hisense can give us different surprises!

Can we wait to get it? For more exciting content, please pay attention to ZOL's exclusive live streaming of Hisense "lead the world - 2015 Hisense New Product Launch"!