Skip to content
May 25, 2018
I don't know if everyone is the same as Xiao Bian. It is parents who use practical smart TVs to watch live broadcasts at home, and mothers believe that it is difficult to learn about digital new technology. Therefore Xiao Bian has set up HDP broadcasts for her at home. Application allows her to easily watch live broadcasts on smart TVs.

First of all, Xiao Bian sets the HDP live broadcast to start up, so that the mother can watch the live broadcast every time she opens the TV and no other opening action is required: 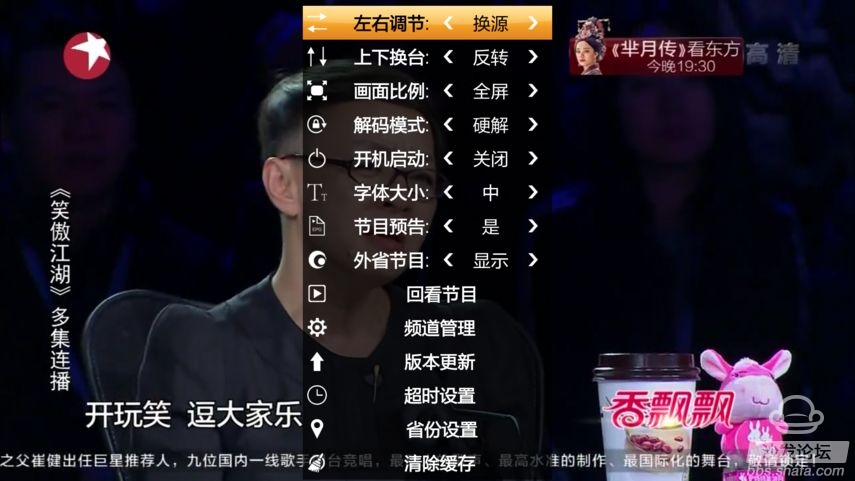 2. Press the remote control up or down key to move the cursor to "start up" 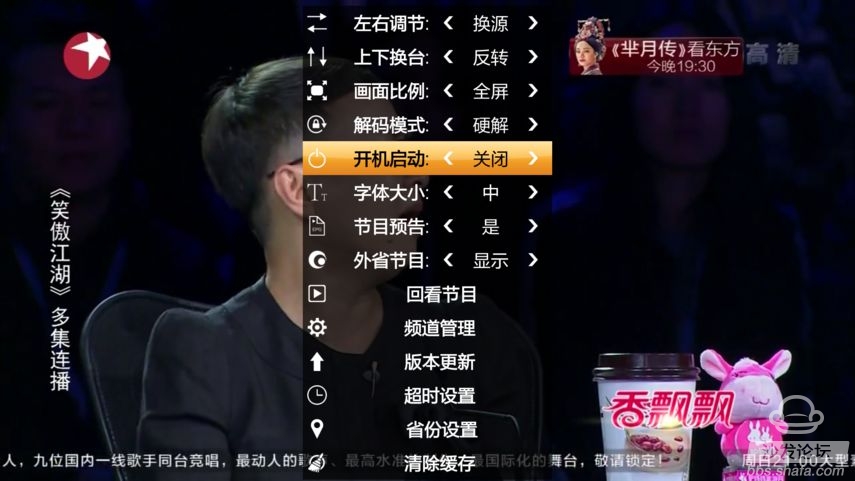 3. Press the left and right buttons of the remote control to turn it on and turn it on. carry out 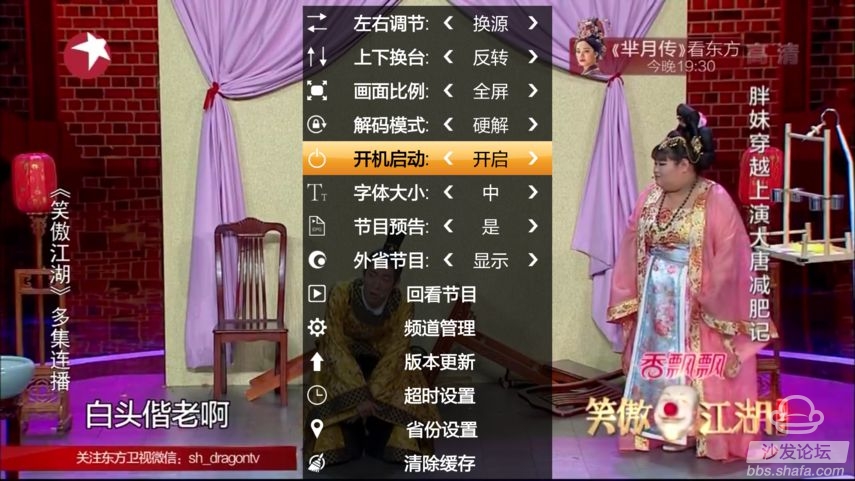 In this way, most smart TVs and smart set-top boxes can automatically start HDP on the fly, but some boxes do not support boot-up, so users can use the most simple and crude way: standby box, but do not quit HDP live. So every time my parents wake up the box, they can continue to watch the live broadcast. It is worth mentioning here that the standby box does not consume electricity, and the wake-up box is much faster than the restart.

In addition to booting the HDP live, Xiao Bian also adjusted the font size for her mother. Although her mother is young, her old age is already very serious. By setting a large font, she can basically see the name of the TV station:

1. Enter the HDP broadcast, press the remote control menu button to call out the setup menu

2. Press the remote control up or down key to move the cursor to "font size" 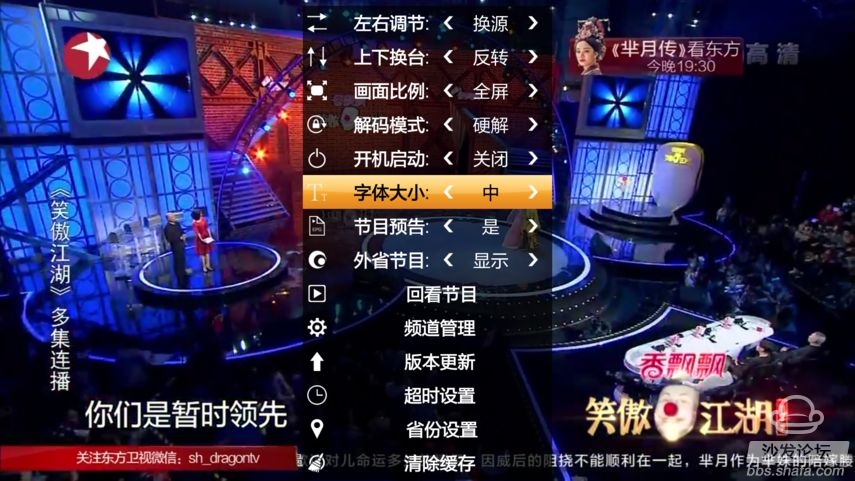 3. Press the remote control left and right keys to set the Font Size to Large 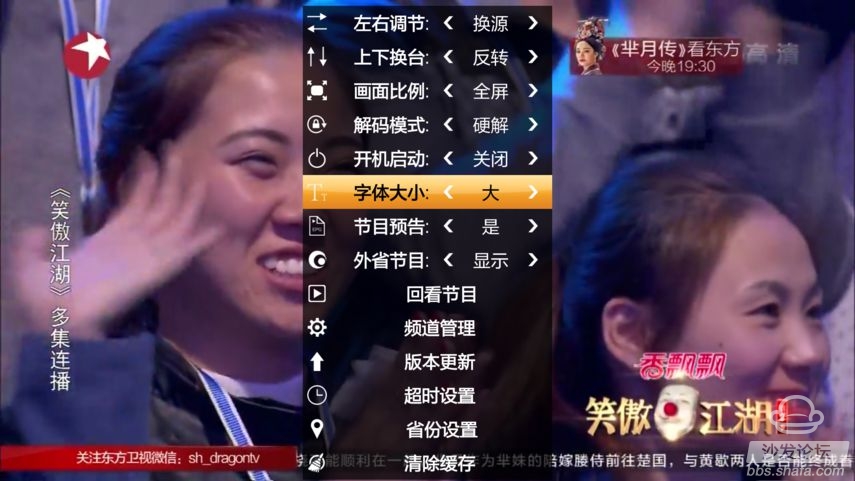 4. Exit the HDP broadcast and reopen it to see that the font has become larger 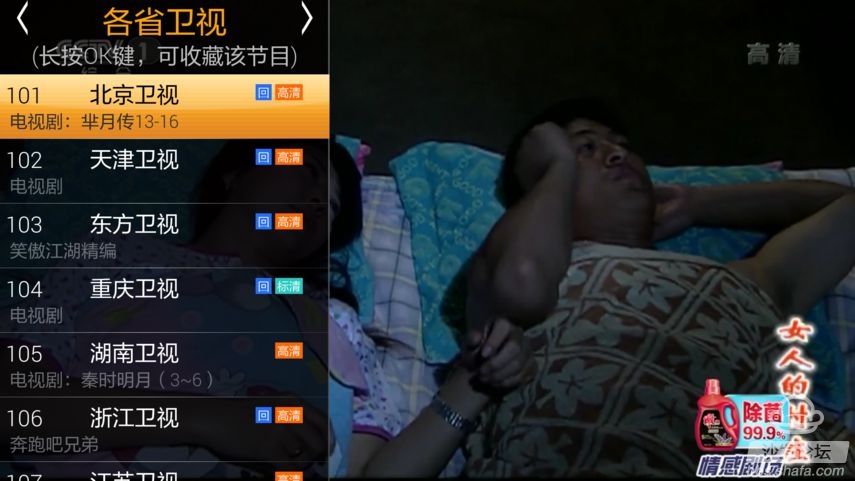 Generally through the above settings, the parental level users have been able to successfully use, but Xiaobian's mother is not satisfied, she believes that the HDP live TV station switch does not meet the logic of use, press the up and down keys to switch the logic is reversed, so Xiaobian is She also set up and down the table to reverse:

1. Enter the HDP broadcast, press the remote control menu button to call out the setup menu

2. Press the remote control up or down key to move the cursor to â€œup and down switchâ€ 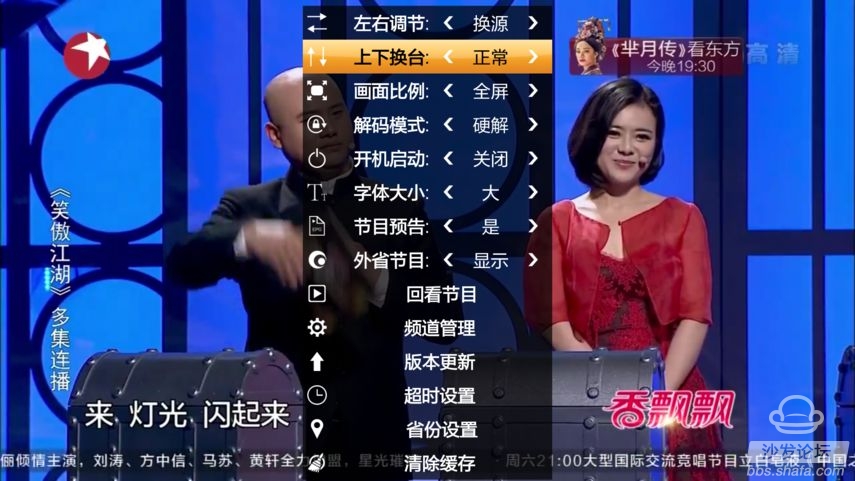 3. Press the left and right keys of the remote control to switch from â€œup and down switchâ€ to â€œreverseâ€, and it will take effect without starting. 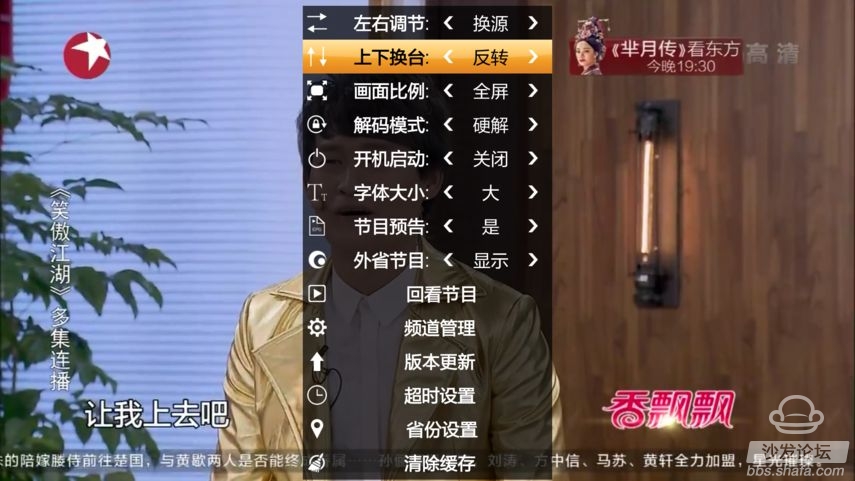 Finally, if the aunt only likes to watch programs in her province, it is recommended that all TV stations in other provinces and cities be hidden to make the list cleaner. 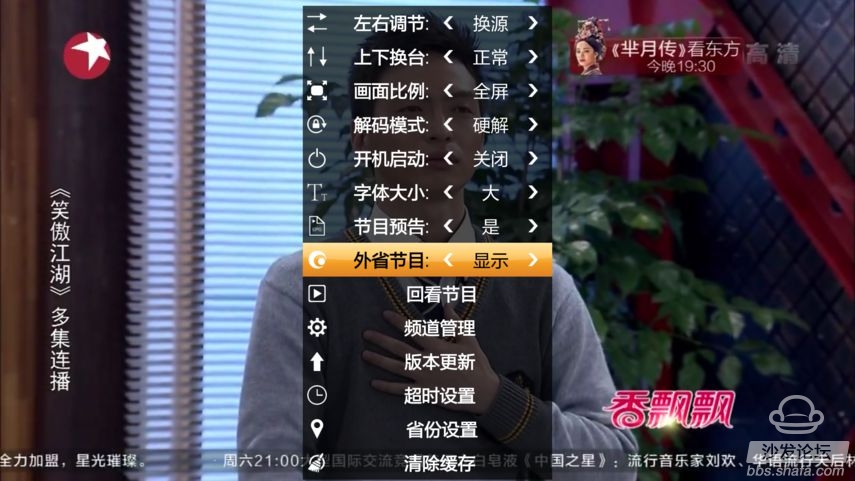 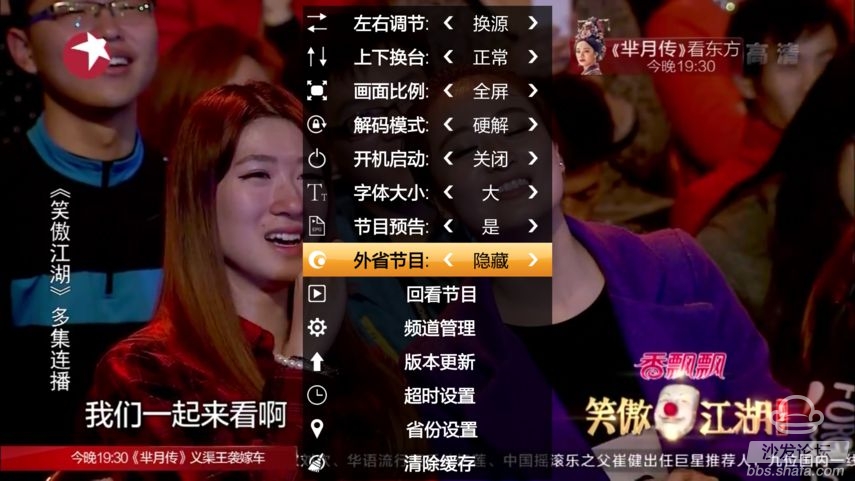 These are some of the settings that Xiao Bian has done for her mother who loves watching live broadcasts at home. I hope to help everyone.
Home
Recent Posts
Archives
tags