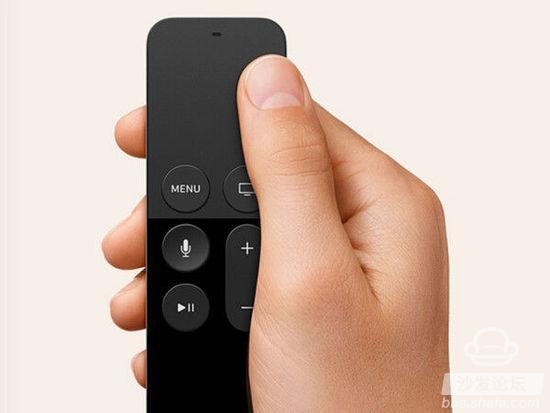 Apple has updated Apple TV this year, adding many new features and new video service providers. This once-little hobby seems to have received enough attention and is expected to become an important part of Apple's entire ecosystem. For the evaluation of the new Apple TV, most of the media are positive and believe that including adding Siri global search and more video resources are all good parts, but obviously it is still not perfect. Recently, foreign media "Macworld" has listed several aspects that Apple TV needs to improve. Let's take a look.
Application experience should be more positive

When Apple released the new Apple TV, it said: "The future of television is an application." Obviously, this is very easy to understand. After all, iOS has achieved great success. It is natural for it to continue on Apple TV. At the same time, since Appleâ€™s software partnership is already solid, launching the Apple TV version is not difficult.
Unfortunately, Apple TV's app store is not as user-friendly as other iOS devices. It can be seen that the application store does not have a complete classification, recommendation, and topical content. It is simply listed and lacks highlights. In addition, the Siri recommended function on the iPhone cannot be used, which means that even if the user frequently uses a certain streaming media software, the system cannot increase its priority and makes it more convenient for users to use. Although Apple may explain it by "not collecting user information," it is clear that Apple TV's application experience needs to be more positive and humane.

Siri is not always useful 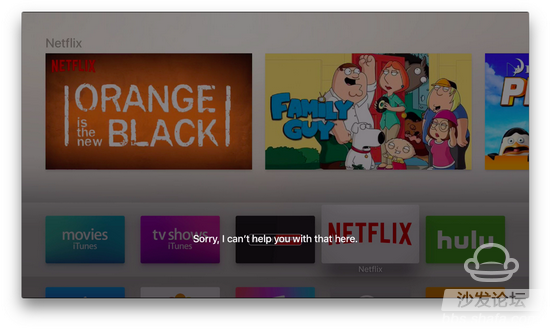 The addition of Siri Global Search is a big selling point for the new Apple TV. The amazing thing is that users can provide keywords very vaguely, such as "Brad Pett's guest episode "Friends"" to find out exactly Episode. However, Macworld said after the trial that there are not many third-party applications currently supporting the service, and there are often parts that Siri can't reach. This is obviously a video experience. Apple should increase its cooperation with software vendors, making Apple TV as important as other iOS devices.

Macworld said that Apple TV has not yet solved a problem that also includes the identity of the unity. Many applications use different accounts for identity authentication. Although some of them work with Twitter and Facebook to share accounts, the Apple ID is weakened to a certain extent, and entering each user name and password each time clearly affects the user experience. Apple is currently negotiating with the service chain to find a simplified, unified authentication mechanism. This is obviously necessary.

Although the new Apple TV is more powerful and more mainstream, it is still an incomplete product compared to other iOS devices. It needs greater integration, more detailed experience and killer applications to truly revolutionize the TV viewing experience.